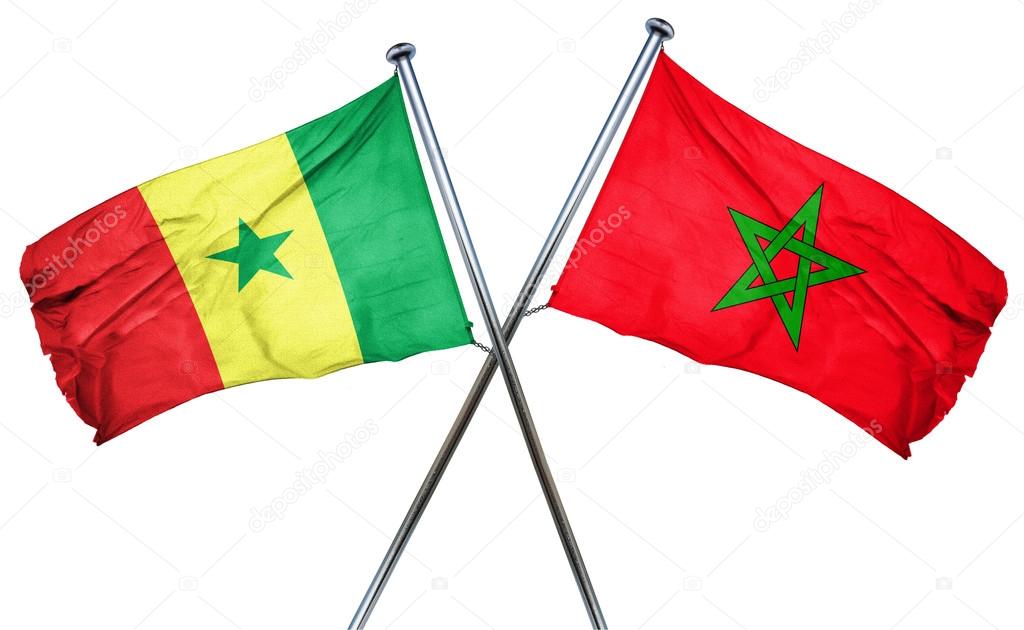 Senegal, latest African country to open a consulate in Dakhla 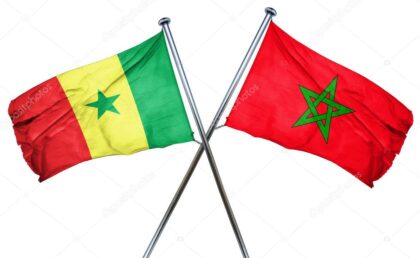 Senegal has joined the club of African countries that have taken their recognition of Morocco’s sovereignty over the Sahara to a tangible consular level.

Over 20 countries from Africa and the Arab world have opened consulates in Dakhla and Laayoune as an increasing number of countries plan to follow suit.

North Africa Post's news desk is composed of journalists and editors, who are constantly working to provide new and accurate stories to NAP readers.
NEWER POSTEnlistment of child soldiers by Polisario, Algeria brought up before European Parliament
OLDER POSTMorocco maintains aid for worst-hit sectors by pandemic until June