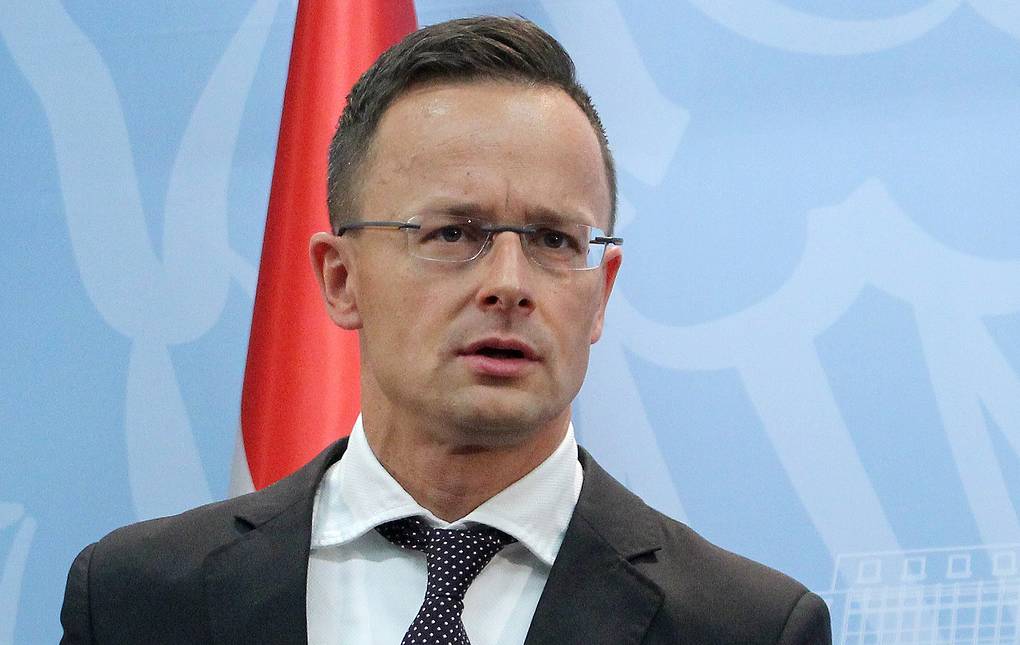 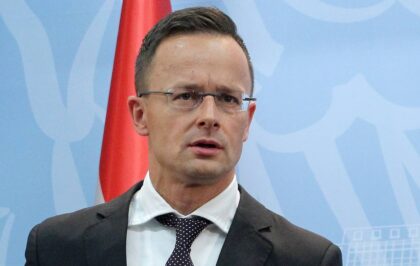 Hungarian Foreign Minister Peter Szijjarto has commended Morocco’s role in promoting peace and stability, both in Africa and in the Middle East, as well as its contribution to the political process in Libya.

This came during a phone talk he held with his Moroccan counterpart Nasser Bourita on Thursday.

Szijjarto also hailed Morocco’s exemplary management of the Covid-19 crisis, in particular the success of the vaccination campaign, which illustrates, he said, the credibility of Morocco as a reliable partner on the international scene.

During the talks, the two officials welcomed the excellent relations between the two countries, which have been developed continuously since the last visit of King Mohammed VI to Hungary in 2016.

Strengthening relations with the Republic of Hungary, a member of the Visegrad Group, is part of the King’s vision seeking to diversify partnerships with the European Union, according to a press release from the Moroccan Foreign Ministry.

The two countries ambition to diversify their cooperation and to establish a model of strategic partnership, based on the new European Union neighborhood policy, in which Morocco is considered a reference.

The two officials also agreed to work jointly in other regions, capitalizing on the assets of Morocco as a gateway to Africa and of Hungary as a gateway to Central Europe, the press release said.