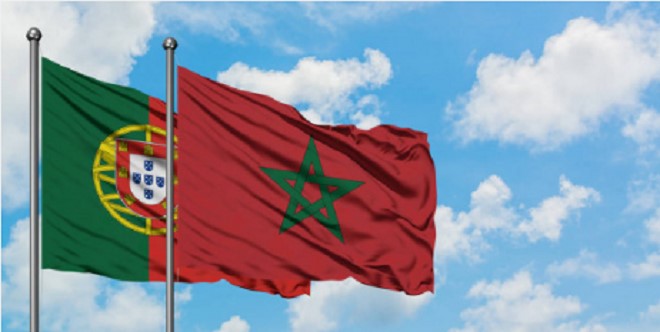 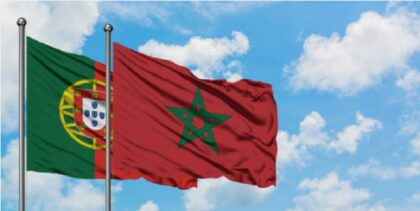 Prominent Portuguese figures have called on their government and the European Union to support Morocco in the Sahara issue and to back the kingdom’s territorial integrity.

In a letter addressed to Portuguese Prime Minister Antonio Costa, in his capacity as President of the Council of the EU, a group of former and current Portuguese officials including former ministers, deputies, and diplomats, have called for supporting the Kingdom’s territorial integrity to prevent the destabilization of the Maghreb caused by the Polisario and its warmongers.

In their letter published on Saturday by the “Diario de Noticias” newspaper, these senior figures, including former Deputy Prime Minister and Foreign Minister Paulo Portas, members of the Democratic Socialist Party (PSD) and the Socialist Party (PS), stressed the need for Europe to endeavor for the advent of a stable and prosperous Maghreb.

“We think you will agree that a stable and prosperous Maghreb is both an imperative and an objective that deserves the full attention of Portugal and Europe,” reads the letter.

The signatories of the letter also expressed concern over the harmful consequences of an indefinitely prolonged status quo and of a political stalemate in the settlement of the regional conflict over the Sahara.

“This situation has recently worsened with the destabilization acts carried out by the polisario group in a highly strategic area,” the letter signatories pointed out, warning that “the stability of this area is closely linked to the stability of the African continent, the Sahel region, and even the Mediterranean basin.”

The influential Portuguese figures who recalled that the United States and several countries have recognized Morocco’s sovereignty over its Saharan provinces, highlighted in this context the opening, by several states, of consulates in the cities of Laayoune and Dakhla.

Stressing that “Morocco is a friendly country, with which we share a common maritime border as well as political and economic interests,” the letter signatories noted that Portugal should follow this dynamic and, given its presidency of the Council of the European Union, bring Europe to adopt much more constructive positions.