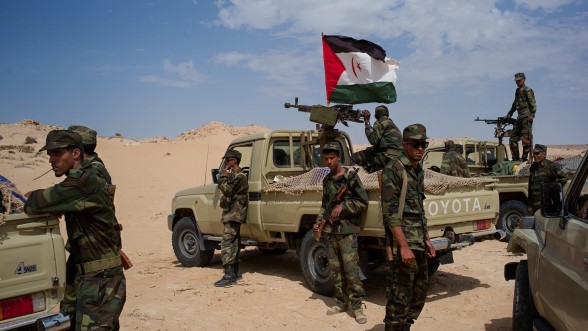 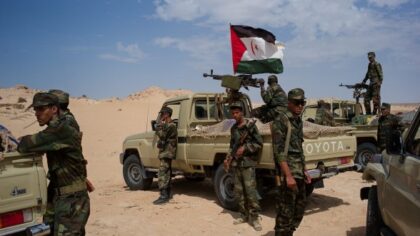 “Algeria supports Polisario’s military strategy of attrition,” wrote the NGO in a report that zooms on the recent developments of the Sahara issue.

“While there is no evidence of new weapons transfers from Algeria that could upgrade the Sahrawi People’s Liberation Army’s capabilities, Algiers could resort to such transfers in the event of a flare-up that kills a large number of Polisario fighters, for example,” Crisis Group said.

Algeria has tried so hard to portray the conflict as a bilateral issue between Morocco and the Polisario but on the ground its actions confirm Algiers key role in perpetuating the conflict.

The Algerian regime has mobilized its diplomacy and media to defend the Polisario’s separatist thesis and undermine Morocco in vain.