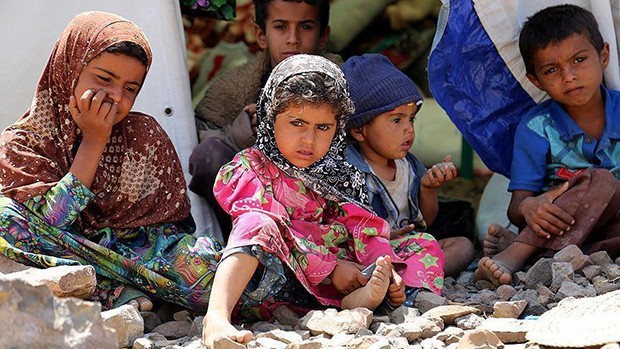 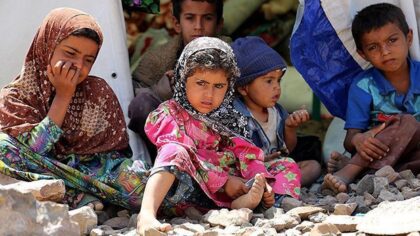 Algeria, which had persecuted, chased and driven back manu-militari thousands of sub-Saharan migrants, is now mistreating Yemeni refugees who fled the war in their country.

According to the human rights watchdog Amnesty International, Algerian authorities are holding seven Yemeni asylum seekers in “harsh and unsafe conditions” in a prison in Algiers and are threatening them with deportation.

Amnesty International has denounced the prolonged arbitrary detention by Algerian authorities of the group of Yemeni asylum seekers registered with the UN Refugee Agency (UNHCR).

The human rights Watchdog called for the immediate release of these Yemenis from harsh and unsafe detention conditions in Algiers, stressing the need to allow them unfettered access to asylum procedures.

The Algerian authorities should not deport these Yemenis and honor their international commitments, said AI in a press release issued Monday.

Since entering Algeria in December 2019, the Yemeni asylum seekers have been arbitrarily detained in various locations across the country for over one year.

The Algerian authorities are preparing to expel these Yemenis without an evaluation of their asylum claims, AI said, adding that Algeria has signed international treaties and conventions, pledging not to return individuals to countries where they risk serious human rights violations.