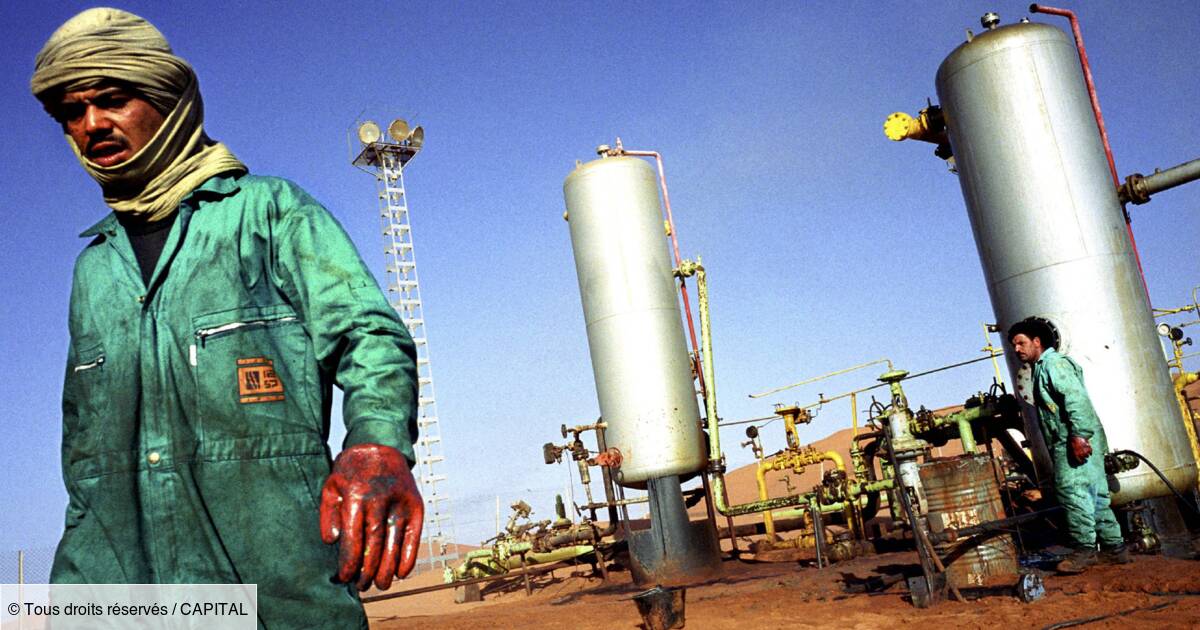 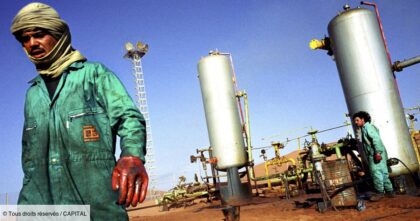 The sinking oil and gas revenues of Algeria no longer make it an “oil country” on par with Libya or Gulf countries, wrote financial news agency Bloomberg.

Bloomberg, citing a number of Algerian experts and former officials warning of the dwindling export capacity of the country, stated that in ten years Algeria will be incapable of exporting crude.

The omens of this prophecy are already apparent after its exports of crude and liquefied natural gas (LNG) plunged by around 30% in 2020, according to Bloomberg ship-tracking data.

“The trend continued this year. Oil sales abroad fell to just 290,000 barrels a day last month, 36% less than in December and the smallest figure since at least 2017,” it said.

With meagre production, Algeria may miss out on the recent recovery in crude. Brent futures have climbed more than 50% since the start of November thanks to the roll-out of Covid-19 vaccines and surge in demand in China.

Algeria also failed to take advantage of surging LNG prices in mid-January because it lacked surplus gas to sell on the spot market, traders said.

Besides a weakening production and export capacity, Algeria’s domestic gas and oil consumption is on the rise. The country is burning more of the fuel in local power plants as its population rises, leaving less room for exports.

“Algeria has one of the largest welfare budgets per capita of its OPEC peers,” Bill Farren-Price, a director at energy research firm Enverus told Bloomberg. Sustaining social spending “will be essential if mass protests are to be avoided.”

With 95% of exports composed of oil and gas, Algeria’s finances will be hit hard and its foreign exchange reserves are almost depleted leaving the country with the only choice of resorting for foreign debt which comes with conditions on top of which cutting subsidies on which Algiers fragile social peace hinges.