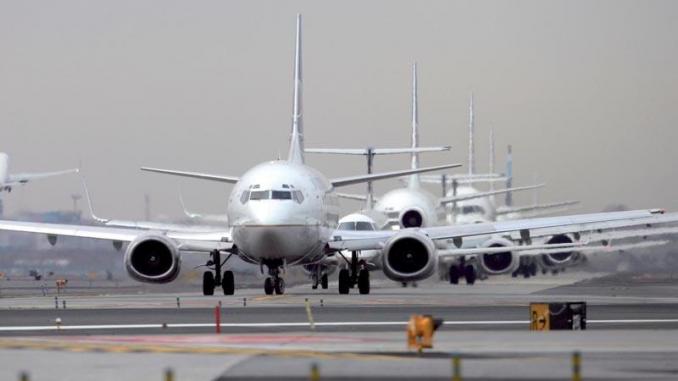 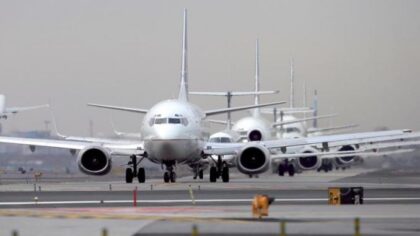 The Covid-19 pandemic has dealt a severe blow to African transporters, who in 2020 experienced a historic drop in business. According to data published by the International Civil Aviation Organization (ICAO) last week, they have lost $14 billion in revenue in passenger transport over the past year.

In 2020, the continent’s airlines recorded a drop of 78 million passengers and 58% of their overall capacity compared to 2019. Four African carriers have suspended operations while 2 others have gone into receivership.

The International Air Transport Association (IATA), for its part, indicates that 2019 traffic volumes in Africa would not return before 2023. The continent “should experience a late recovery of its financial performance,” the association said, deploring the timid support of governments in the region.

On a global scale, passenger traffic has fallen by 60%, “bringing air transport statistics back to the 2003 level”. Concretely, only 1.8 billion people took the plane in 2020, against 4.5 billion in 2019. As a result, the world’s airlines have globally lost $370 billion, airports $115 billion, and air service providers $13 billion.

“With the border closures and travel restrictions put in place worldwide in April, the total number of passengers fell by 92% compared to 2019; 98% for international traffic and 87% for domestic transport,” says ICAO.

“After reaching the low point in April, passenger traffic rebounded moderately during the summer period. However, this upward trend was short-lived, stagnating and then worsening in September when the second wave of infection in many regions prompted the reintroduction of restrictive measures,” the UN agency said.

Many African airlines, already very fragile even before the advent of the pandemic, risk bankruptcy. This is the case of South African Airways, which is almost bankrupt. Kenya Airways is going through a difficult phase with heavy losses that have pushed the Kenyan authorities to start its nationalization.

Royal Air Maroc, with a loss of more than €320 million, has put in place a restructuring plan with 858 job cuts announced, of which more than 600 have already left the company in the context of economic redundancies and voluntary departures, the sale of aircraft to reduce the fleet and reduce operating costs, etc.

Even Ethiopian Airways, the strongest airline on the continent, has recorded colossal revenue losses in 2020, despite its rapid adaptation to the crisis with its focus on cargo transport and the repatriation of Africans stranded in many countries.