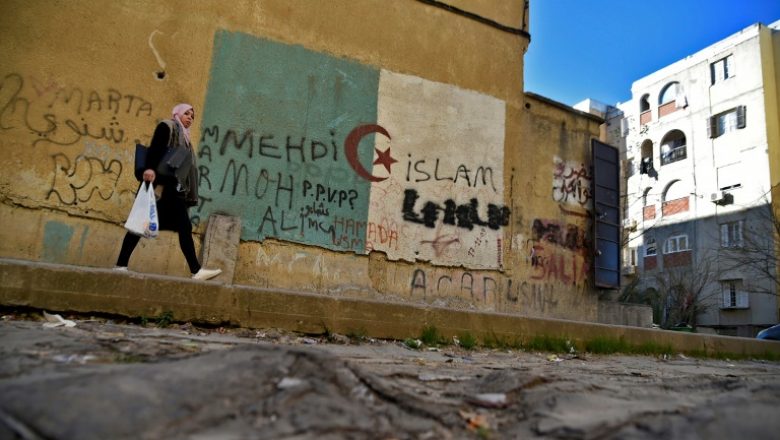 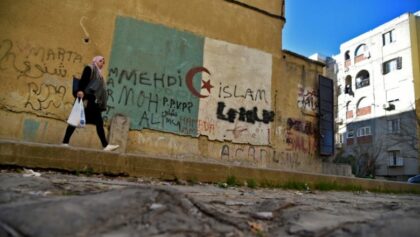 Time and money are running out for Algeria as it eats into its foreign reserves trying to avert the inevitable: bankruptcy. The country’s Prime Minister Abdelaziz Djerad has ordered an urgent spending cut to try to offset falling income from oil and gas.

An unexpected rise in spending in 2020 due to the pandemic accelerated Algeria’s descent into the abyss combined with a 40% fall in oil and gas exports value.

Besides low prices in international market, Algeria has witnessed a surge in its domestic oil consumption leading many officials to warn of a looming end of exports in upcoming years.

Currently hovering around 50 dollars per barrel, Algeria needs a barrel price of at least 100 dollars to balance its budget.

As a fallout, Algeria is expected to deplete its foreign exchange reserves by year’s end forcing the country to return to the international debt market at expensive rates.

By the end of last year, Algeria had 29 billion dollars left of foreign exchange reserves, less than its non-oil exporting neighbor, Morocco.

Throughout the era of expensive oil, Algeria has squandered 1000 billion dollars, enough to develop the whole African continent.

Algeria has however shunned foreign debt and resorted to self-destroying measures including money printing and dinar devaluation which only delay the inevitable bankruptcy.

North Africa Post's news desk is composed of journalists and editors, who are constantly working to provide new and accurate stories to NAP readers.
NEWER POSTMorocco gets first shipment of Covid-19 vaccine (Official)
OLDER POSTICAO: African airlines lost $14 billion in 2020 due to COVID -19