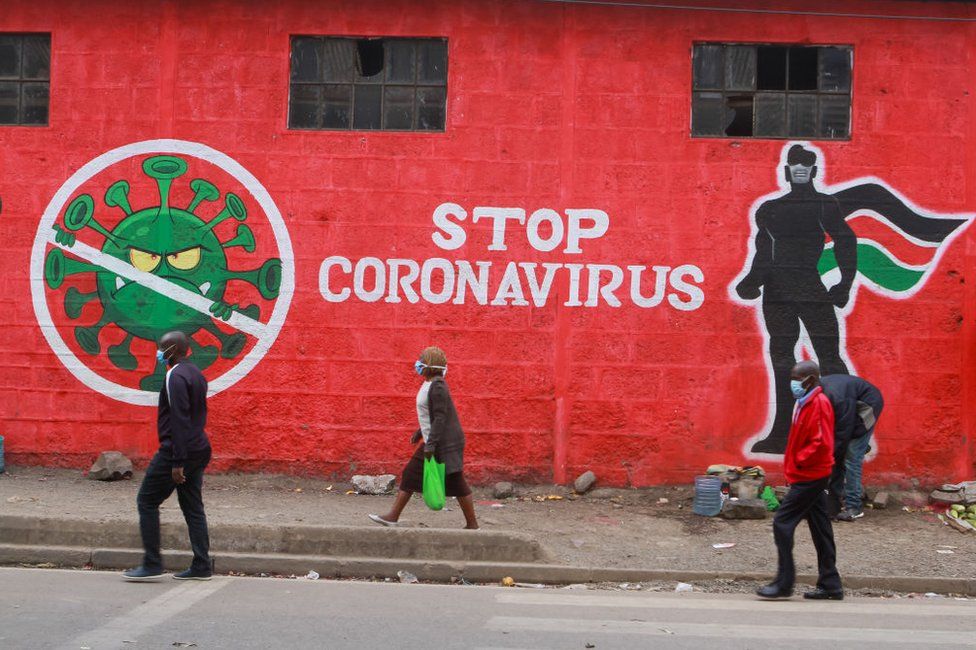 AU sounds the alarm over Covid-19 fatality rate in Africa 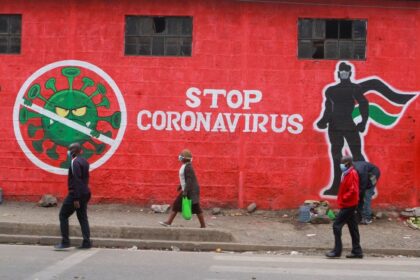 The African Union Centre for Disease Control and Prevention (Africa-CDC) has sounded the alarm over case-fatality rate of the coronavirus on the continent as it stands at 2.5%, compared to 2.2% worldwide.

Underlining that the second wave of the epidemic is proving more deadly in Africa, the Africa-CDC announced on Thursday that the case-fatality rate now exceeds the world average.

This rate now stands at 2.5% of recorded cases, above the world average of 2.2%, explained CDC Director John Nkengasong at a press conference. The number of cases on the continent has increased by 14% per week in the past month.

Since the beginning of the pandemic, Africa officially remains one of the least affected continents, with 3.3 million cases of Covid-19 and almost 82,000 deaths, according to the center.

But the increase in the case-fatality rate marks a break with the first wave, when it had remained below the global average, Nkengasong said. “We are now seeing a reversal. This is one of the notable features of the second wave, which we have to fight hard.’’

This excess mortality is caused by the accelerating number of cases, which is clogging up health systems on the continent, according to Mr Nkengasong.

The dynamics of the epidemic “is overwhelming the capacity of nurses and doctors to manage patients,” he explained: “Patients are not getting the attention and care they need because we have a limited number of beds and supplies.” Mr. Nkengasong highlighted the need for oxygen, which is used to treat severe forms of Covid-19, which are becoming “critical. In Nigeria, Africa’s most populous country, health authorities report having to “choose which patients to treat and which to refuse care,” he said.

The AU announced last week that it had ordered 270 million vaccines for the continent, in addition to those planned through Covax, an initiative of the World Health Organization (WHO) and private partners for equitable access to vaccines. Negotiations are “under way” with Russia and China to order additional doses, but “we don’t have an agreement yet,” Nkengasong said.

However, according to various officials working towards getting doses for the continent, Africa will have to wait “weeks if not months” before receiving Covid-19 vaccines approved by the World Health Organization.

Close to 900 million doses have been secured so far through various initiatives, enough to inoculate about 30% of the continent’s 1.3 billion people this year.

Hoarding by wealthy nations, funding shortfalls, regulations and cold chain requirements have slowed the process of rolling out the vaccines. “The world is on the brink of a catastrophic moral failure and the price will be paid with lives and livelihoods in the poorest countries,” warned WHO head Dr Tedros Ghebreyesus.

North Africa Post's news desk is composed of journalists and editors, who are constantly working to provide new and accurate stories to NAP readers.
NEWER POSTICAO: African airlines lost $14 billion in 2020 due to COVID -19
OLDER POSTCovid-19: AstraZeneca vaccine on its way to Morocco