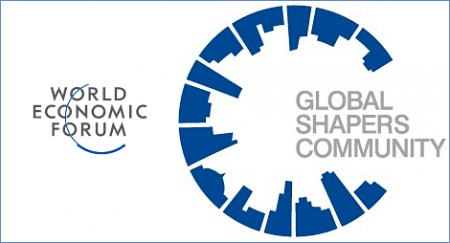 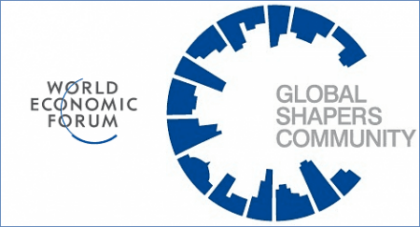 Global Shapers Community, an initiative of the World Economic Forum (WEF) for young leaders, announced it has opened its 444th hub in the city of Laayoune in Southern Morocco, another move implying the international community’s recognition of the Sahara as a Moroccan territory.

“The Laayoune Hub will join other hubs in Morocco located in Rabat, Casablanca, Salé, Fez, El Jadida and Marrakech to work together so as to improve their local communities,” the initiative, which counts over 13,000 members in 151 countries, announced in a statement.

Global Shapers Community has appointed Mohamed El Moutaouakil, founder and CEO of International Food Dev-Corp and former member of the Casablanca Hub, to launch its branch in Laayoune. “This is an important step for Laayoune and we look forward to working together to improve the state of our city,” El Moutaouakil was quoted as saying in the statement.

For his part, Wadia Ait Hamza, head of Global Shapers Community said the initiative “supports young leaders who have outstanding potential, achievements and willingness to contribute to their communities by shaping local, national and regional development programs.”

In each city, teams of Shapers self-organize to create projects that meet the needs of their communities.

The representatives of the Laayoune hub received strong support from the Municipality of Laayoune and from various local actors, who expressed “their satisfaction and support for this group of young dynamic leaders,” the statement added.

The recruitment of members of the Laayoune hub will begin in the coming weeks. Young people from Laayoune aged 18 to 27 wishing to play an active role in changing their local community and co-creating innovative solutions are invited to apply online.