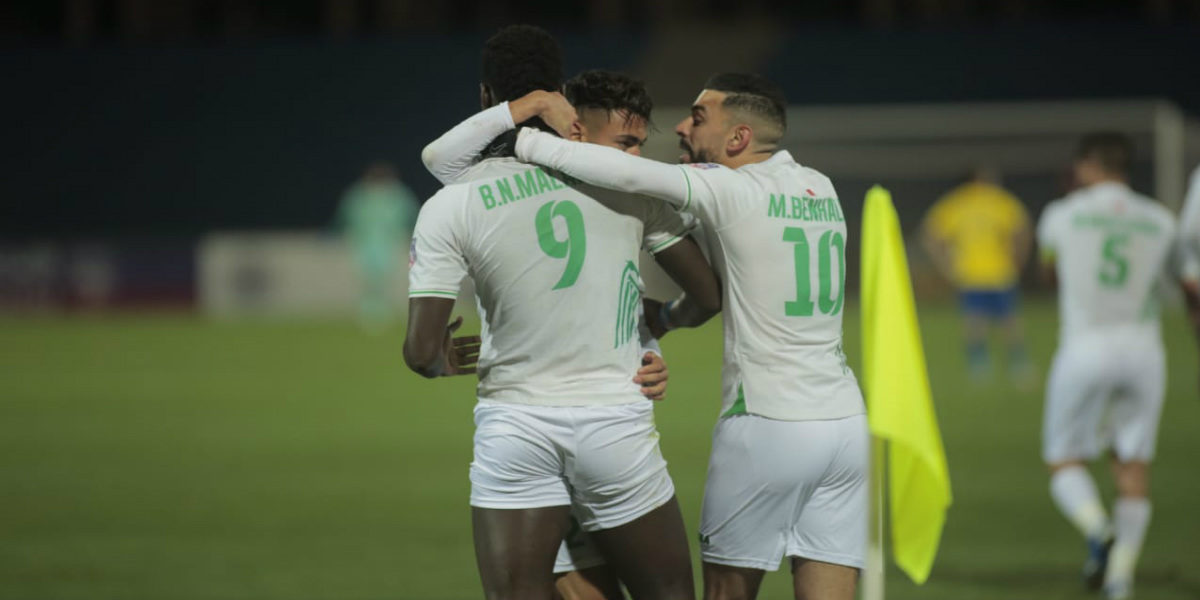 Raja, playing in the Marrakech stadium, had to overcome an away 1-0 deficit registered during the first leg in Egypt, early last year.

The two teams were goalless during the first half of the match but Raja players who were promised $33,555 each for qualification, made the difference in the second half with three goals from Mohcine Metouali (60th min), Ben Malongo (65th min) and Mahmoud Benhalib (86th min).

The Greens with this victory have marched towards the final of the tournament and will face Saudi Arabia’s al Ittihad.

The Jeddah side last week axed Riyadh-based Al Shabab, 4-3 in aggregate, in the second semi-final.

The final will take place in Morocco at Prince Moulay Abdellah Stadium in Rabat.
The championship resumed last month after several months of suspension due to the pandemic. Raja had to wait for 11 months to play the second leg.