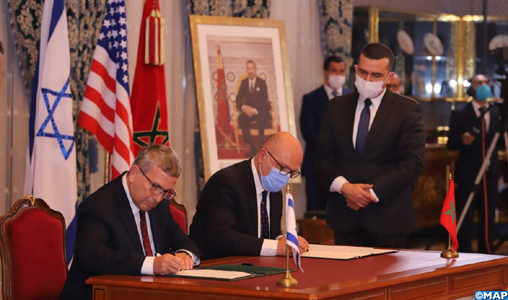 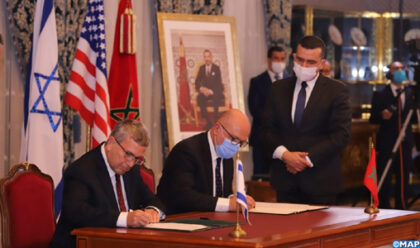 A first Moroccan delegation was sent to Israel for a visit that will prepare the ground for a high-key one in the upcoming days, Moroccan media reported.

The delegation is made of foreign ministry staff that will inspect the location of the Moroccan liaison office and prepare for a much larger delegation in the upcoming days, different media including le360 and AFP reported citing a source requesting not to be named.

Morocco and Israel agreed to resume normal ties and reopen the liaison offices that were closed in 2000.

An American-Israeli delegation, led by Security Adviser Maer Ben Shabbat and Senior White House Advisor Kushner, visited Morocco last week and signed a joint declaration stressing commitment to the proclamation made by President Donald Trump in support of Moroccan sovereignty over the Sahara and for the resumption of Moroccan Israeli ties.

In this respect, ledesk.ma and Le360.ma said that RAM plans to launch direct flights starting mid-January. The news was not officially confirmed yet.
The 5-hour non-stop service will be running four times per week aboard Dreamliner planes, these media said.