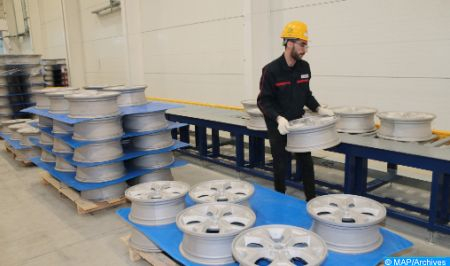 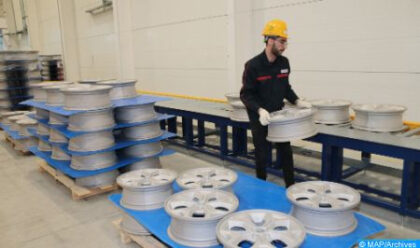 The Chinese group Citic Dicastal, world leader specializing in aluminum casting and in the production of aluminum automotive parts, inaugurated, on Saturday in Kénitra, the second production plant for aluminum rims for a total investment of €350 million.

This new plant, whose construction works were launched in November 2019, will double the annual production capacity to reach 6 million rims, with the creation of 1,250 jobs, exceeding the set objectives.

Equipped with cutting-edge technology, this plant will manufacture premium paint finish products, as well as a range of larger rims.

Dicastal’s first plant, which required an investment of more than €147 million, has been operating at full capacity since its inauguration in June 2019, and employs over 650 people.

Minister of Industry and Trade, Moulay Hafid Elalamy, who attended the plant inauguration ceremony said that this new investment clearly attests to the resilience of the Moroccan automotive sector and illustrates the confidence of world leaders in the field in the destination of Morocco and its confirmed positioning as a global competitive base for production and export.

The competitiveness of the national automotive sector has improved by strengthening local integration and decarbonizing production through the use of renewable energy, he said.