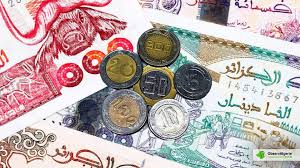 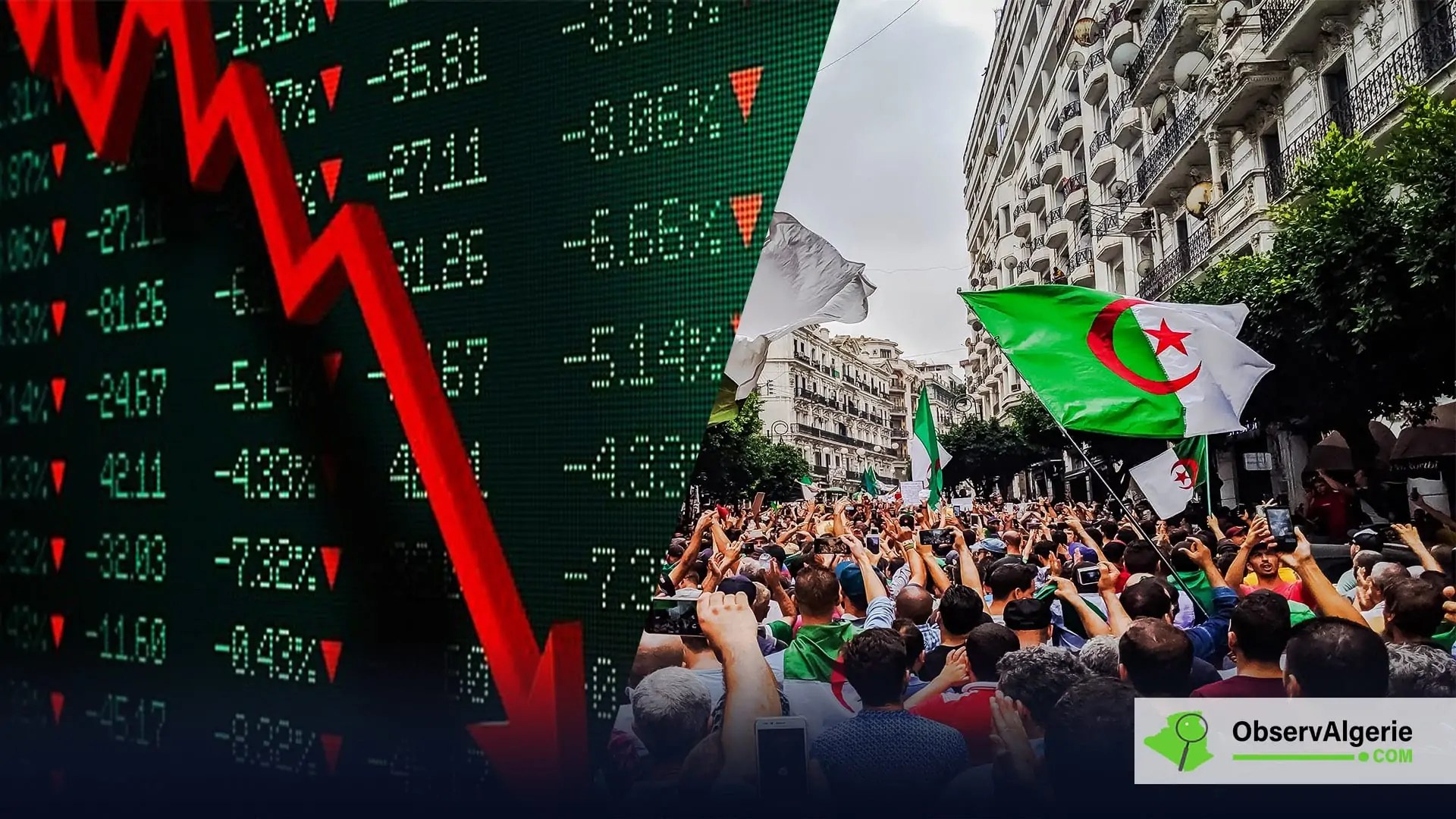 The Algerian government has devalued the Dinar on the back of dwindling foreign exchange reserves provoking high inflation and concerns of violent unrest.

Since the end of the era of expensive oil in 2014, the Algerian dinar took a plunge and now trades for 200 dinars per Euro in the black market.

From 200 billion dollars in foreign currency reserves few years ago, Algeria now has less than 40 billion dollars and is expected to deplete that within two years and be obliged to seek loans.

But with the lack of reforms and exports of 95% of oil and gas, Algeria will likely have access to expensive loans that will weigh on its budget.

The country has shunned reforms to diversify its economy and maintained a lavish subsidies policy, key to buying social peace.

The youth of the pro-democracy Hirak movement have so far focused their demands on a clean break with the former regime. But the worsening economic conditions may further ignite demands for political reforms in the country.

This takes place at a time the President is receiving medical care in Germany for over 50 days adding a strain to political uncertainty and regime opacity.

Besides falling oil prices, Algeria’s domestic consumption of oil and gas has undermined exports. Projections show that Algeria’s oil and gas reserves will dry up by 2050, but the country has repeatedly failed to diversify away from oil.