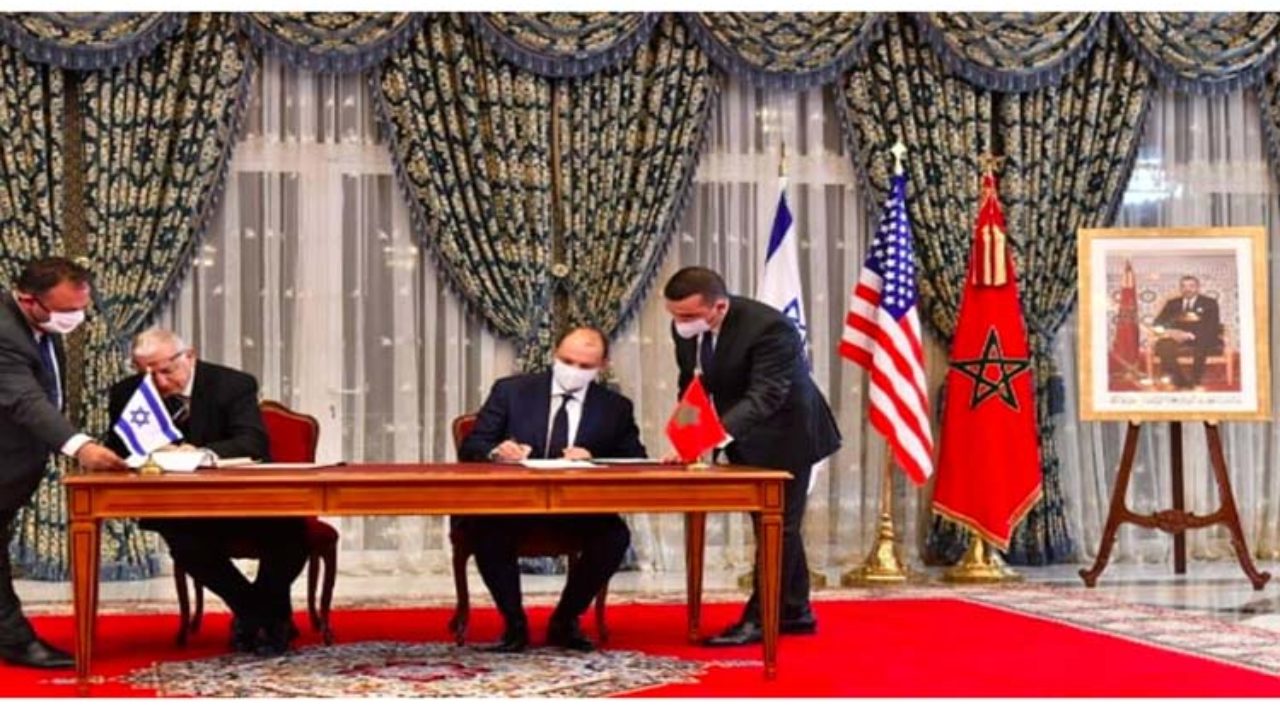 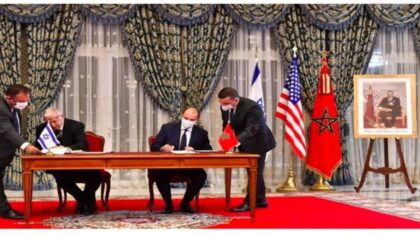 Morocco and Israel sealed the resumption of bilateral ties with the signing of four agreements covering direct flights, visa waivers for diplomats, investment and financial facilitations and water management.

The delegation made a maiden flight after the US-brokered deal under which the two countries agreed to resume ties and the US expressed support for Moroccan sovereignty over the Sahara and promised to open a consulate in Dakhla to promote investments.

Speaking in Moroccan Arabic, Ben Shabbat highlighted the attachment of the Jews of Moroccan origins in Israel to their ancestral homeland and underscored the multiple opportunities for cooperation in aviation, health, innovation and agriculture to the best interest of Israelis and Moroccans as well as neighboring peoples.

Moroccan Foreign Minister Nasser Bourita for his part said that the visit comes to reaffirm the commitments expressed by President Trump and King Mohammed VI notably those relating to the US recognition of Morocco’s sovereignty over the Sahara and the resumption of ties with Israel as soon as possible.

In this respect he said the two countries will reopen their liaison offices in two weeks from now and plan closer economic cooperation as well as direct flights.

On the same occasion, the US and Morocco signed a $3 billion agreement to support private investments in Morocco and Sub-Saharan Africa.