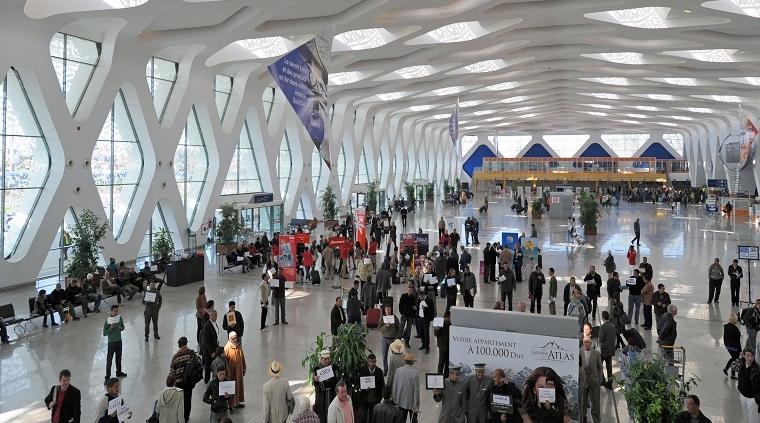 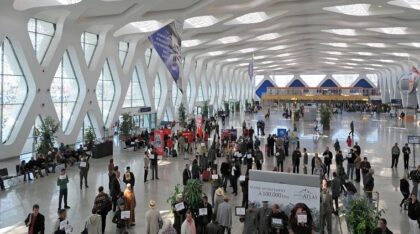 The number of Israeli tourists visiting Morocco is expected to rise from 50,000 to 200,000 as the two countries prepare to launch direct air links.

Speaking to Israeli TV I24, Morocco’s tourism minister Nadia Fettah Alaoui confirmed the estimate, highlighting the bonds between Moroccan Jews in Israel and their ancestral land.

The opening of direct air routes between the two countries is part of a deal struck last week with US mediation allowing the resumption of diplomatic ties and the opening of the liaison offices which were closed in 2000.

The minister said that talks are ongoing with the airlines of the two countries to launch 2 to 4 weekly connections.