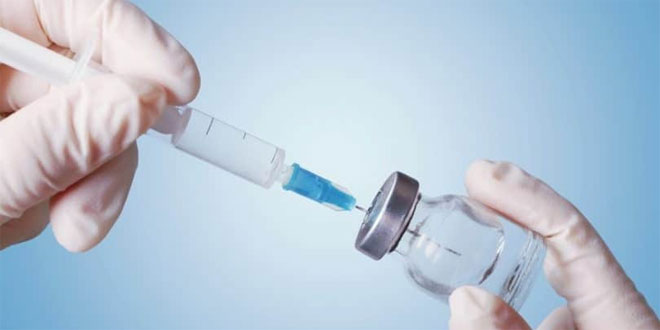 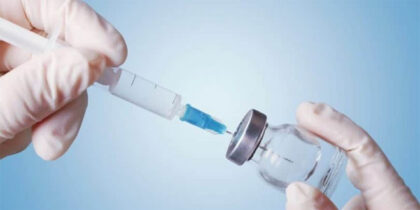 Morocco targets meeting all its vaccination needs as well as developing production to export to Sub-Saharan Africa and the Maghreb, said Health Minister Khalid Ait Taleb.

A production unit will be set up in the Mohammed VI technology city in Tangier to make all sorts of vaccines, said Ait Taleb in an interview with Russian outlet Sputnik.

The unit is expected to be ready for production by the end of next year, he said.

Concerning the coronavirus vaccination campaign, the minister said it will start by mid-December and will last up to three months.

The campaign will target 80% of the Moroccans aged over 18 with priority to citizens exposed to high risk, he said.

So far Morocco opted for vaccines developed by China’s Sinopharm and the UK’s AstraZeneca.

Head of the Moroccan government had told the media that talks are ongoing with other vaccine developers including Pfizer.