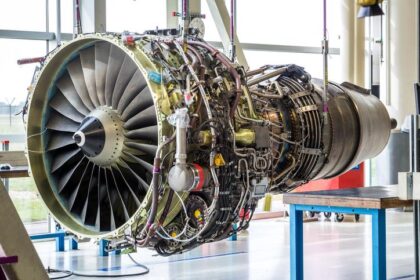 Morocco’s Industry Minister Moulay Hafid Alamy flew to the US where he plans to meet aeronautic manufacturers to showcase Morocco’s competitiveness and its growing network of aeronautics suppliers.

The visit is expected to attract investments to further boost Morocco’s supply chain, the industry ministry said in a statement, adding that the minister’s agenda includes meetings with Stan Deal, executive vice president of The Boeing Company, and president and chief executive officer of Boeing Commercial Airplanes (BCA).

The minister is accompanied by representatives of the Moroccan aeronautics manufacturers and investment and exports promotion agency on the visit which will focus on Seattle and Whichita.