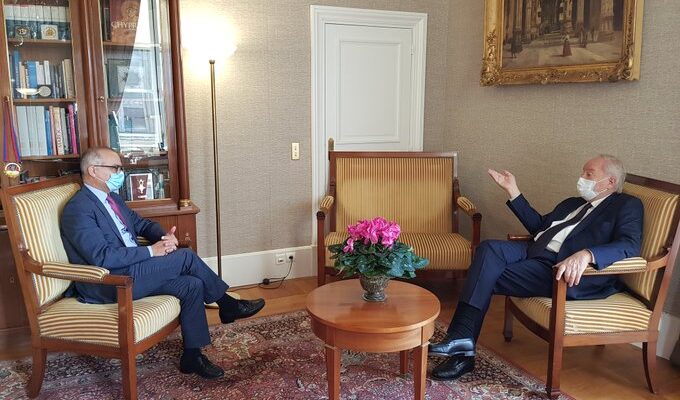 France stands with Morocco for free movement in Guerguarat 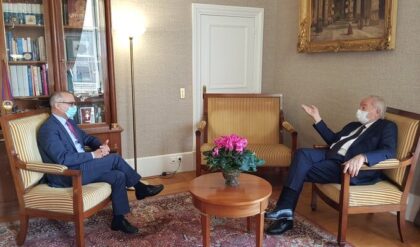 France stands alongside Morocco to demand the free movement of traffic in the Guerguarat crossing point between Morocco and Mauritania, and maintain the ceasefire with the Polisario, said Christian Cambon, President of the foreign affairs, defense and armed forces committee at the French Senate.

“Morocco is France’s best ally in Africa,” twitted Christian Cambon after a meeting with Morocco’s Ambassador to Paris, Chakib Benmoussa.

After a three-week-long illegal blockade in the buffer zone by armed Polisario members, Morocco’s Royal Armed Forces (FAR) intervened on November 13 to secure the Guerguarat border post and ensure the resumption of civil and commercial traffic.

The reopening of the passage allowed the resumption of secure traffic between Morocco, Mauritania and other sub-Saharan countries.

Morocco’s intervention in Guerguarat was supported by Arab and African states as well as by several international and regional organizations, which underlined the legality of this action.

North Africa Post's news desk is composed of journalists and editors, who are constantly working to provide new and accurate stories to NAP readers.
NEWER POSTSahara: Spain’s official, unwavering position is full support for the UN process
OLDER POSTAlgeria, isolated more than ever among Arab and African states