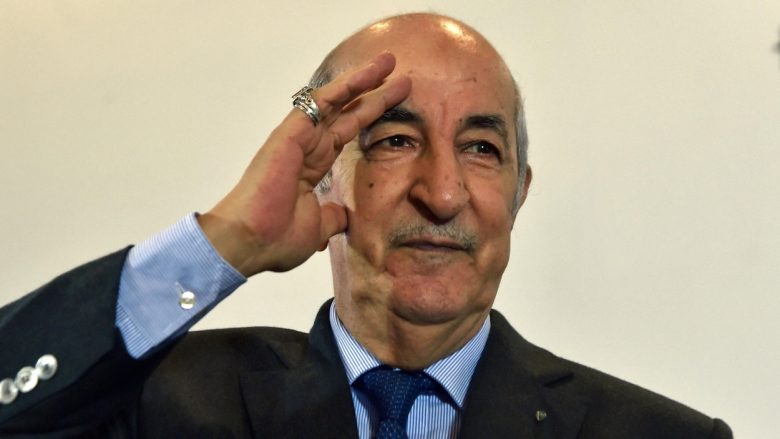 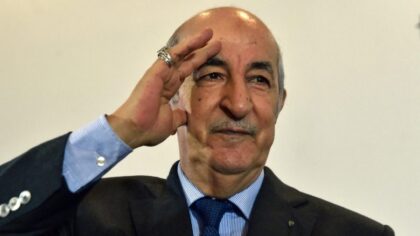 Algeria was so far the only country that maintains a hostile stance towards Morocco’s territorial integrity in the Arab world and its voice is becoming inaudible in Africa.

The opening of this road shows Morocco’s commitment to building and strengthening bridges with its African friends making its borders a crossing point for goods and people. By contrast, Algeria has sealed itself behind a security-dominated approach to its neighborhood.

At the continental level, the Sahel and Sahran group Cen Sad backed the Moroccan move to secure once and for all the passage linking it to the rest of Africa.

The African Union, for its part, kept a neutral position as Morocco succeeded in making the UN process the only and exclusive process for finding a political solution to the conflict, thus foiling Algerian attempts to use the continental organization to achieve its anti-Moroccan goals.

At the Arab and Islamic levels, all Gulf Cooperation Council member states in addition to Yemen, Jordan, the OIC, the Pan-Arab Parliamentary Union, the ICESCO, among others, have reiterated support for Morocco’s territorial integrity and sovereignty over the Sahara.

Some analysts commented that Algiers, which was surprised by Morocco’s firm response at Guerguarat, was even more surprised by the lack of support for its Polisario protégés from Arab countries, in particular the Gulf countries which all and without exception aligned themselves with the position of Rabat.

Feeling so diplomatically isolated, Algeria is considering withdrawing from the Arab League and cutting ties with the Gulf countries, well-informed Algerian sources were quoted by Liberté paper as saying. Other papers, close to the power, went as far as speaking of a “break” with the Arab world.

France, Turkey, Russia and Brazil have all stressed the need for the free flow of passengers and goods to continue unhindered, in a tacit support for the reopening of the road by the Moroccan armed forces.

Meanwhile, the diatribes issued against Morocco by the traditional ruling parties of the FLN and RND are far from making unanimity in the Algerian political scene, beset by an army power-grab and simmering social tensions on the backdrop of worsening economic conditions.

So far Islamic parties and secular opposition parties such as the RCD and the FFS abstained from condemning the Moroccan actions in the southern most passage of its territories.

The Guerguarat road is a reminder of Algeria’s failure to build a connection with the rest of Africa.

The recently opened border passage is an outlet for Morocco to the rest of Africa and for West Africa to export their goods to Morocco and further north to Europe.

Meanwhile Algeria has failed, partly because of its failing economy, to build a similar attractive road with the rest of Africa because it does not have anything to export apart from gas and oil.

At a time Morocco rolls out investments in Africa in line with a win-win approach and a solidarity based policy, Algeria has been using oil money handouts, which are on the verge of depletion, to buy a fake influence.

This was clearly expressed on the Echourouk daily paper citing a senior official source who said Algeria shouldn’t have wiped out the debt of African states and should rather have used that to blackmail them into supporting its thesis on the Sahara issue.

While the Algerian people deplores the squandering of oil money, the Algerian president Abdelmejid Teboune made it clear that his country will not seek IMF debt because that may affect its position on the Sahara issue.

The re-opening by Morocco of its road link with Africa is a reminder for Algeria’s economic and diplomatic failure and bodes ill for the oil-rich country in its desperate attempts to undermine Morocco by pulling the strings of a cold-war era militia.