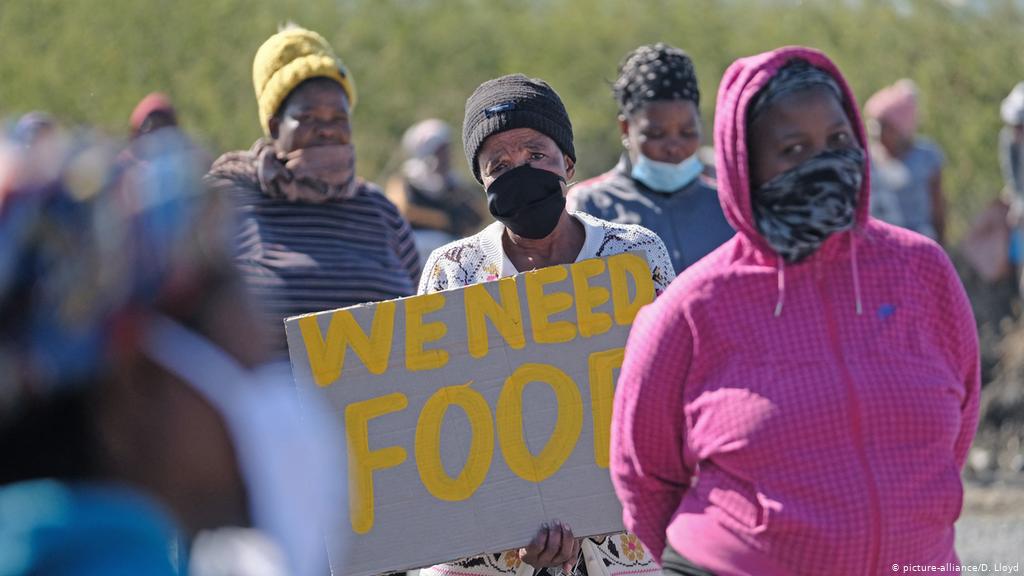 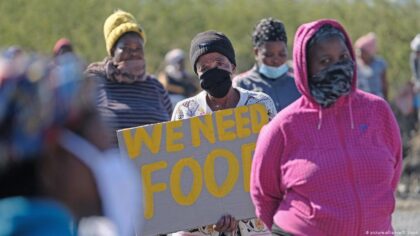 South Africa is currently plunged in a deep economic and social crisis, where the poor are facing the worst of it.

The deep economic crisis is worsened by the impact of the COVID-19 pandemic and the poor management of this health crisis, not to speak of the widespread corruption which has entailed the failure of many institutions and structures.

Seven months of lockdown has left millions of South Africans facing starvation and increased dependence on social grants as the government scrambles to avert a financial crisis, wrote recently DFA news outlet on its webpage.

Price increases on staple foods, electricity and cooking oil have left even those fortunate to have a job with not enough money to see themselves through an average month, it said, referring to the Pietermaritzburg Economic, Justice and Dignity (PMBEJD) group’s Household Affordability Index.

According to available figures, all key sectors of the economy have experienced a significant decline in their activities, while economy has contracted sharply, by over 51%.

The mining sector registered a contraction of -73.1%; manufacturing industry -74.9%, while transport and construction sectors contracted by -76.6%.

The chronic massive unemployment got worse because of the coronavirus pandemic.

According to the think tank “Budget Justice Coalition” (BJC), to try to reduce the debt weighing on the country, it is necessary to mobilize more resources from rich and high-income individuals as well as from large profit-earning companies.

The dire economic situation is combined with a high crime rate that puts the country on top of the countries with the highest crime rates.

More generally, the number of murders, rapes and thefts has skyrocketed in recent years. According to official figures, daily murders exceed 50, or a rate of 35 murders per 100,000 people.

Embarrassed by a high-risk situation, South Africa’s leaders are trying to find in the Covid-19 crisis justifications to disguise their disastrous management of the country which is, however, considered one of the richest on the African continent.