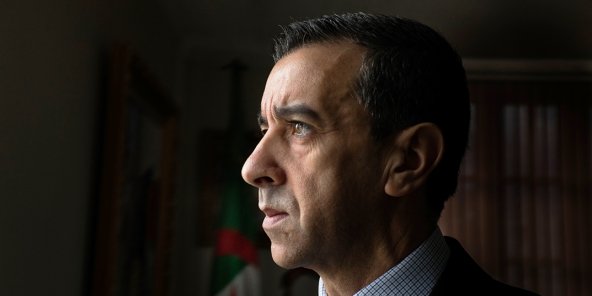 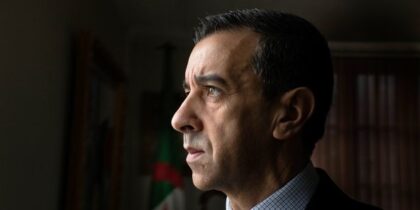 The Algiers Court of Appeals confirmed Tuesday, November 3, the guilt of the businessman Ali Haddad, tried on numerous charges, including abuse of office, conflict of interest, corruption in the conclusion of public contracts and squandering of public funds.

The verdict is nevertheless more lenient than in the first instance. Ali Haddad, founder of ETRHB, the first private construction company in Algeria, and former president of the FCE, the Algerian employers’ organization, was handed twelve years in prison and a fine of 8 million dinars, a sentence deemed still heavy.

The former boss of Algerian bosses had already been tried in July 2020, and was sentenced to eighteen years in prison and a fine of eight million dinars. All of his assets were seized and his bank accounts frozen.

At the appeal hearing, the prosecutor general requested a harsher sentence. But the requisition was not heard, as the sentence was reduced by six years. Some of his property will also be returned to him.

Two former Algerian Prime Ministers were also in the dock. Abdelmalek Sellal and Ahmed Ouyahia were finally sentenced to eight years in prison, compared to twelve in the first instance.