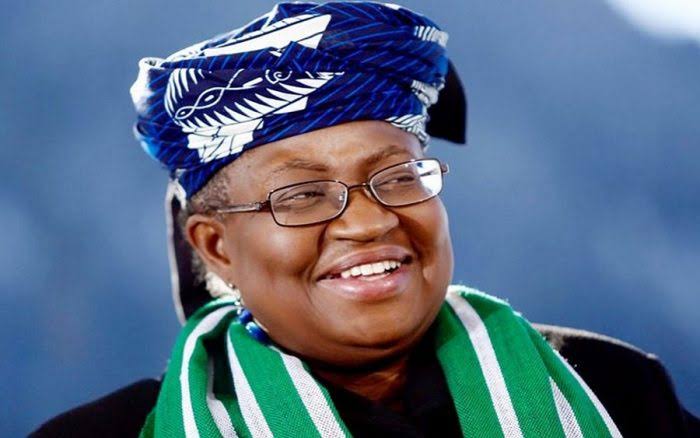 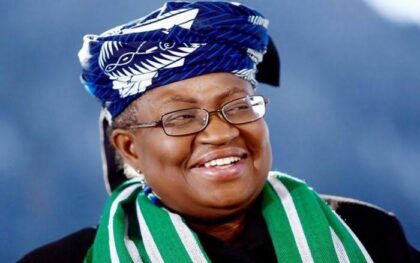 The European Union has chosen its candidate to the helm of the World Trade Organization (WTO), the Nigerian Ngozi Okonjo-Iweala. The EU ambassador in Geneva has officially announced this choice on Tuesday, October 27.

Nigeria’s former Minister of Foreign Affairs and of Finance and former number two at the World Bank Ngozi Okonjo-Iweala would become, if elected, both the first woman and the first African personality to head the WTO.

The 27 member states have been slow to agree on her name. They finally reached a consensus on Monday. But seven delegations still asked that their preference for her rival be recorded. The other candidate is Korean Yoo Myung-hee, a former South Korean trade minister.

In any case, the European Union’s support for the 66-year-old Nigerian marks a “clear signal to Africa and a sign of mutual trust”.

Ngozi Okonjo-Iweala assures to be “the candidate of the reform”. If appointed on November 7, 2020, the former minister will focus on two priorities. First, an agreement on fisheries subsidies. Second, the reinstatement of the WTO tribunal, which was scuttled by the US President in December 2019. The objective is clear: show that the WTO is indispensable.