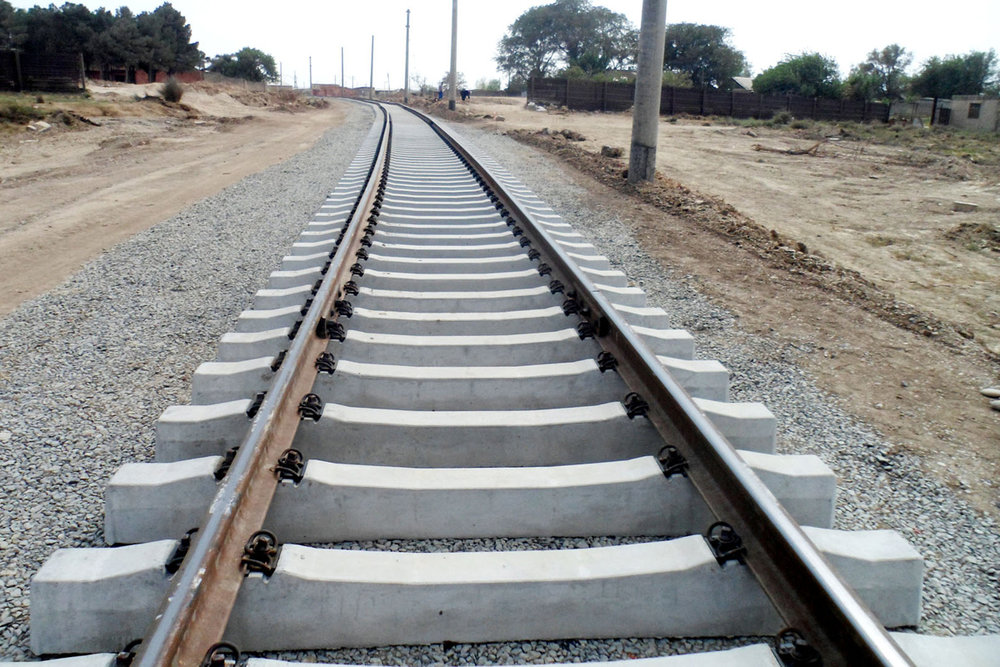 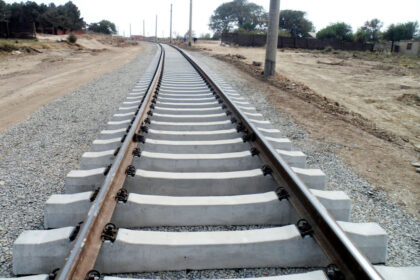 Egypt and Sudan Tuesday agreed to build a railway network connecting both countries, Arab Finance reports citing statement from the Egyptian side.

The cooperation agreement was signed by the two countries’ transport ministries, the statement said, adding that the network will link the southern Egyptian city of Aswan and the Sudanese border city of Wadi Halfa.

The project will be co-funded by the Kuwait Fund for Arab Economic Development. The two countries are also mulling plans to build a road connecting Egypt and Chad through Sudan, to spur trade between Egypt and African countries, the media notes.

Egypt has been looking to boost its cooperation with African countries. In August it inaugurated a medical center in South Sudan.