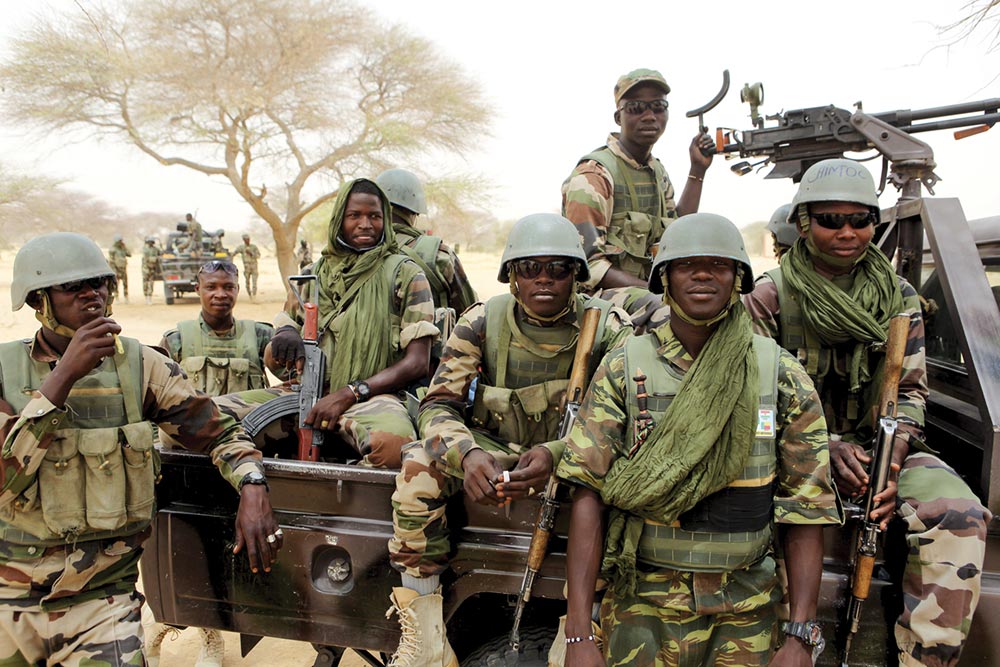 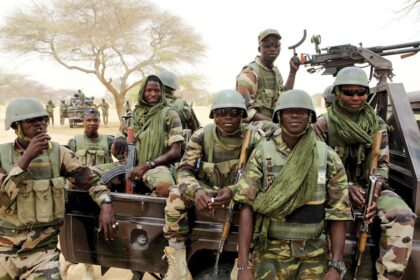 The Congolese capital Brazzaville hosted on Tuesday an international symposium celebrating the 80th anniversary of the Brazzaville Manifesto, the act by which General Charles de Gaulle designated this city as the capital of Free France during the Second World War.

Four African heads of state who took part in the symposium seized this opportunity to call for more solidarity to fight terrorism that is shaking the continent.

The first leader to speak, DRC President Felix Tshisekedi deplored the indiscriminate terrorism in the east of his country, saying DRC cannot defeat the scourge alone. “This daily struggle requires our commitment, our solidarity and the conjugation of our efforts to eradicate together this scourge of our century,” Mr. Tshisekedi stressed.

“It is therefore urgent to focus on a combination of efforts and means between our states and France by integrating the variables related to our comparative advantages,” he said.

Solidarity must be at the heart of the fight against terrorism or poverty, argued for his part the Congolese Head of State Denis Sassou Nguesso. “Nowadays, we see emerging other challenges for which solidarity between states is the only breeding ground that can feed the real answers to provide,” he said.

Today, terrorism does not spare any sub-region of the continent, these leaders said.