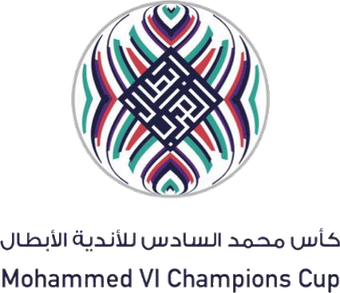 The Mohammed VI Champions Cup, suspended owing to the covid-19 pandemic, will resume soon, head of the Union of Arab Football Associations, Talal Al Cheikh, has said adding that dates for the semi-finales will be decided this week.

The tournament regrouping Arab club champions was halted at the semi-final stage in March due to the pandemic and the halt of air traffic.

First leg of the first semi-final opposing Egypt’s Ismaily and Morocco’s Raja Casablanca took place on February 16, with a home win for the Egyptian side.

The second semi-final between Saudi Arabia’s Al-Shabab and Al-Ittihad Jeddah scheduled to start in April did not go ahead owing to the pandemic.
“We want space between the semi-finals and the final to be short. For instance, if the Ismaily are qualified, they will stay in Morocco for some few days and will not return to Egypt,” said Cheikh.

“We are going to set dates for the matches next week, in coordination with various local federations,” he added.

The Moulay Abdellah Stadium, in capital Rabat, will host the final.

The winners will replace Etoile du Sahel who won the first edition of the tournament regrouping 38 clubs across the region, with the exception of Qatar and Yemen.