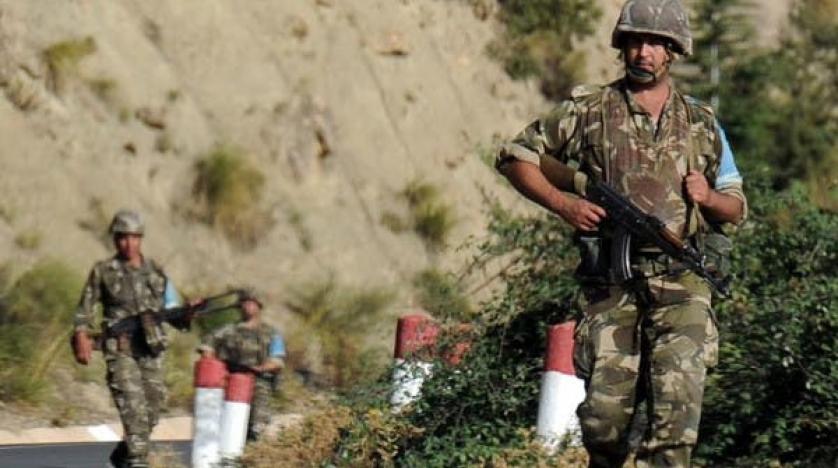 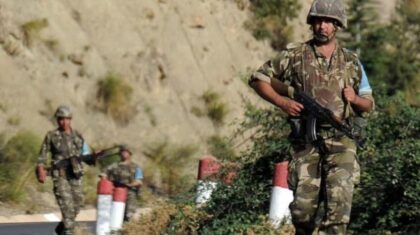 The Algerian Army, which continues to hold firmly the reins of power in the country, making and unmaking presidents, shows no signs of giving up its privileges and of course its senseless perpetual hostility against Morocco.

In the army’s latest monthly magazine, “El Djeich”, the Algerian Generals, the de factor rulers, voice their deep hatred and disdain for their neighbor, stepping up their rhetorical attacks against Morocco and its territorial integrity.

In its propaganda mouthpiece, the Army, a champion of corruption, nepotism and clientelism, resorts again to lies and deceit, which have been exposed before the international community.

The magazine publishes baseless stories, alleging human rights violations in the Sahara, twisting facts about the polisario maneuvers to block the southern Moroccan border post of El Guerguarat and lashing out at the United Nations and UN Secretary General for ignoring the separatists’ claims.

The Algerian news agency, El Moujahid newspaper, and other public media outlets were mobilized to trumpet their anti-Moroccan propaganda which is no longer working as Rabat continues to gain a growing international support and recognition of its sovereignty over the Sahara, at a time Algerian diplomacy continues to suffer setbacks despite its huge petrodollars backing.

By expressing openly its strong and unconditional support to the separatist group, the Algerian army violates the country’s Constitution, shows its intention to keep on fueling tension in the region to divert the internal public attention from its mismanagement and confirms the direct involvement of Algiers in the Sahara conflict, while Algerian rulers claim neutrality saying that their country is not a party to the Sahara conflict.

But nobody, including the UN, is fooled by such a claim as the Algerian regime hosts, funds and arms the separatist militias and uses the Polisario as a tool to undermine Morocco’s territorial integrity and serve its regional hegemonic agenda.

The reckless vocal support made by the Algerian army to a separatist group with links to jihadists, drug dealers and terrorist networks is a proof that Algeria represents today a serious threat not only to the stability of North Africa but to the whole Sahel region as well.

The international community and namely AFRICOM and superpowers will certainly address this threat as it puts at risk their geostrategic interests.