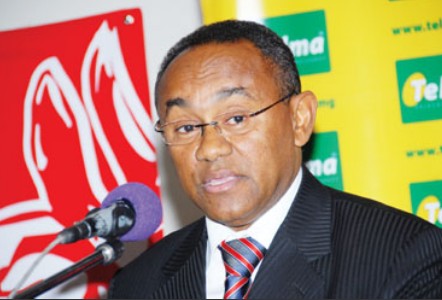 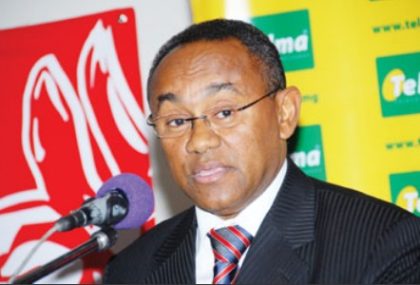 Morocco has received strong backing from the newly inaugurated boss of the Confederation of African Football (CAF) for its twin bid to host the 2026 World Cup.

“We are convinced that Morocco could organize this competition just as South Africa did in 2010,” said Ahmad Ahmad, addressing a press conference in Marrakesh earlier this week.

The North African country has voiced its willingness to stage the global football event jointly with Spain and Portugal.

If the tournament is awarded to Morocco, this will be the second time the global event takes place in Africa.

Ahmad has replaced, reportedly with Morocco’s support, Cameroonian Issa Hayatou at the helm of the continental football governing body earlier this month.

The CAF endorsement follows encouragement from FIFA boss Gianni Infantino who argued that the kingdom’s “infrastructures and its organizational capacity” made it suitable to host a World Cup.

The Moroccan bid is facing strong competition from CONCACAF region (encompassing North and Central America, in addition to the Carribean) tipped to be the favorite contender for the competition.