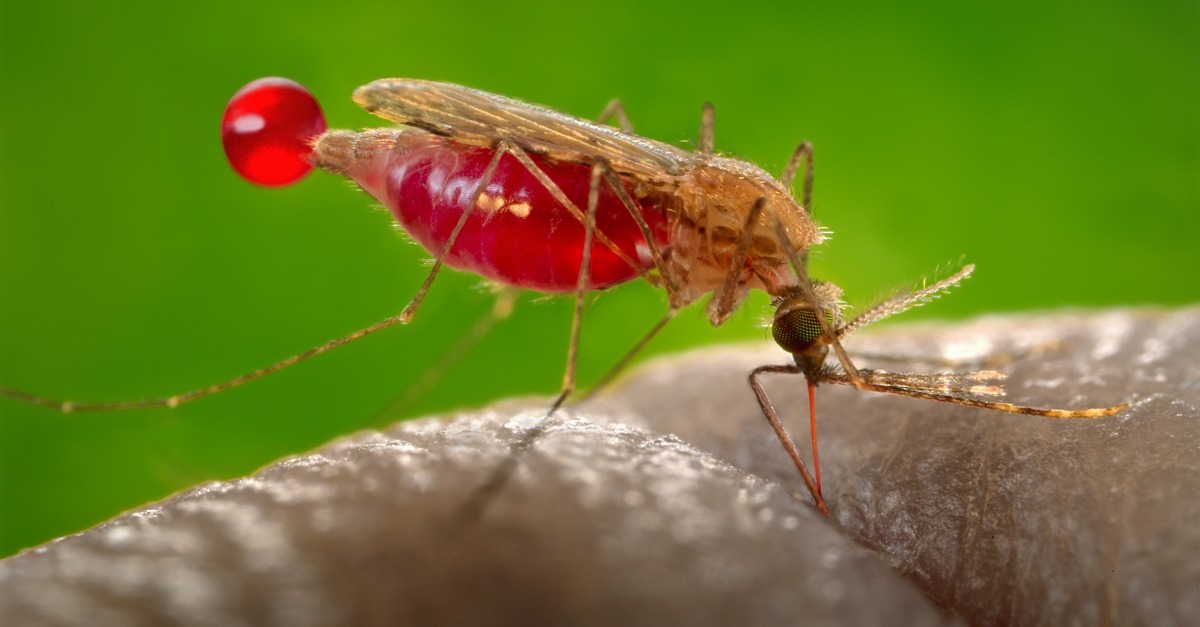 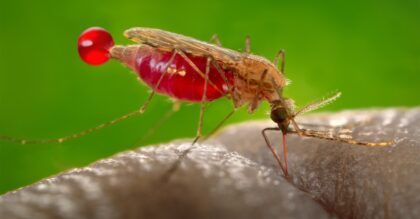 Algeria Tuesday registered over 1,000 cases of malaria, one year after the World Health Organization (WHO) declared the country malaria-free.

The cases, according to the health ministry, are imported cases and have been spotted in five governorates namely Tamanrasset (918), Adrar (96), Illizi (89), Ouargla (5) and Ghardaïa (2).

The ministry noted that every year, in September after first rains, the country often registers imported malaria cases, hailing from Sahel neighboring countries or Algerians who sojourned in those countries.

The WHO in May 2019, declared Algeria malaria-free. The certification is awarded to countries after three straight years of zero home-born cases of malaria.