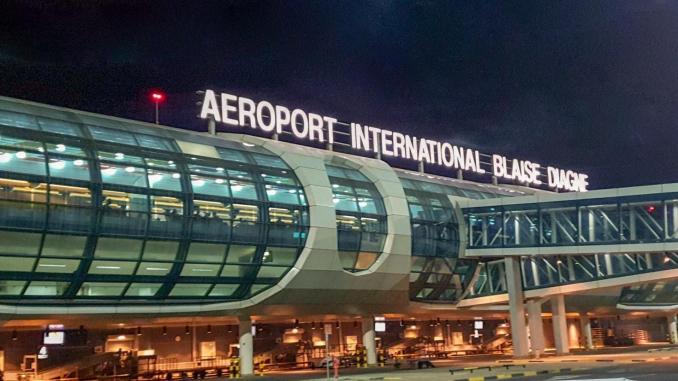 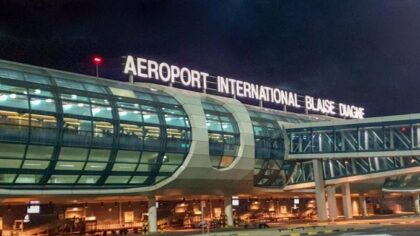 Senegal has arrested at Blaise Diagne international airport a German national wanted by his country and the Interpol for terrorism.

Auerbacher Marius Falk, 30, was arrested at the airport on Sunday, September 13, as he was about to enter Senegal illegally, news portal Le360.ma reports.

The German citizen, who is the subject of an international arrest warrant issued by his country’s justice system and handed over to Interpol, was in possession of a false passport stating he has Vietnamese nationality and was a pilot.

However, the airport’s information system, the SeriPort application, immediately reported a dangerous and wanted individual, border police officials said. The man was immediately arrested and then placed under arrest warrant.

The individual wanted by German authorities reportedly fought as terrorist in Syria.

Surprisingly, Senegal is not the first African country the man has visited since being under the international arrest warrant. He sojourned in Kenya and Tanzania and made brief trips to Guinea Bissau, Gambia and even South Africa. While in Kenya, he reportedly got married.

Immediately informed of his arrest, German embassy in the West African country started his extradition process, the online media reports.