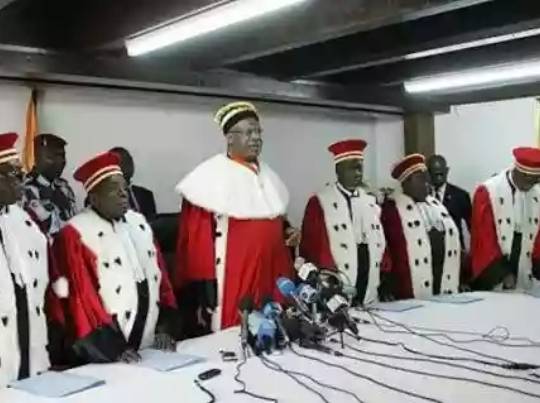 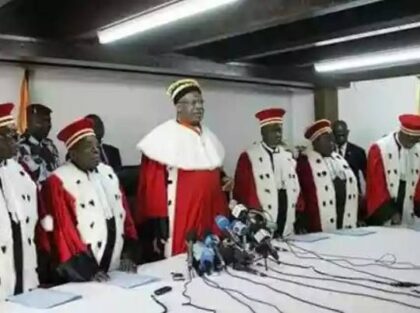 The Ivorian Constitutional Council validated on Monday four candidacies, including that of outgoing President Alassane Ouattara for a controversial third term, and rejected those of ex-President Laurent Gbagbo and ex-rebel leader and Prime Minister Guillaume Soro for the October 31 presidential election.

The Constitutional Council validated only four of the 44 presidential candidatures. In addition to that of Ouattara, the council accepted those of former President Henri Konan Bédié, Pascal Affi Nguessan, former Prime Minister under the presidency of Laurent Gbagbo and MP Kouadio Konan Bertin, dissident from Bédié’s party, the PDCI (Parti démocratique de Côte d’Ivoire).

The Constitutional Council did not follow the requests of several opponents who felt that Ouattara could not serve a third term, the constitution limiting the number of terms to two.

The Constitutional Council ruled that the 2016 Constitution enshrines a new Republic and therefore resets the counters to zero and that the candidate cannot be blamed for running for a new term.

The candidatures of Laurent Gbagbo and Guillaume Soro were declared inadmissible, as both were condemned by Ivorian courts.

The candidacy of Albert Toikeusse Mabri is also considered inadmissible because he did not collect enough sponsorships in the required number of regions. Those of Mamadou Coulibaly and Marcel Amon-Tanoh are also inadmissible for the same reasons.