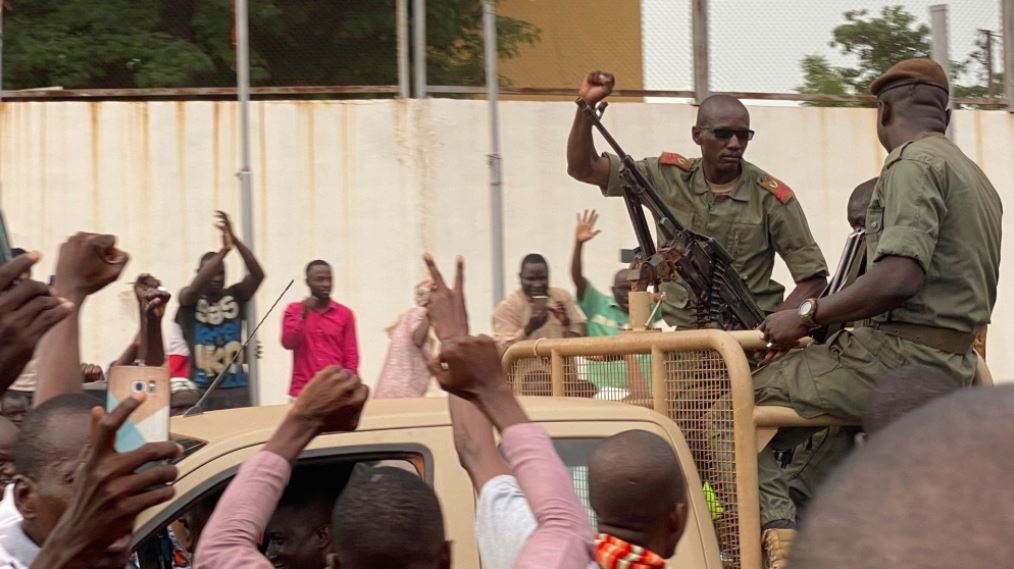 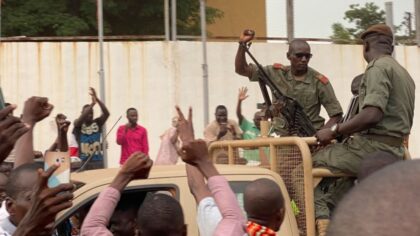 The heads of state of the Economic Community of West African States (ECOWAS) were once again at Mali’s bedside on September 7 during their 57th Ordinary Session, held in Niamey, Niger.

ECOWAS issued an ultimatum to the military junta, which ousted President Ibrahim Boubacar on August 18, following weeks of protests in the country, urging it to appoint a civilian president in Mali by September 15.

“The time of coups d’état in the ECOWAS region is over,” the heads of state said.

By unanimous agreement of the heads of state, all the sanctions taken against the National Committee for the Salvation of the People (CNSP), the military that seized power after overthrowing President Ibrahim Boubacar Keïta, were maintained and – with a sledgehammer blow – ECOWAS gave a week’s ultimatum to the military junta to designate the transitional president and his prime minister, all civilians. Thus, the new strongman of Bamako has until September 15 to respond favorably to the demands of ECOWAS.

Regarding the inter-Malian meetings initiated by the military junta, the heads of state of ECOWAS say they “take note”.

For his part, the UN Special Envoy, Ibn Chambas, said that the UN supports the efforts of ECOWAS for the institutional stability of Mali and that Minusma, the UN force in the country, supports the mediator in the Malian crisis, Goodluck Jonathan.

The 57th Summit elected President Akufo-Addo of Ghana as the new Chairman of the ECOWAS.

The Ghanaian President takes over from President Mahamadou Issoufou of Niger.