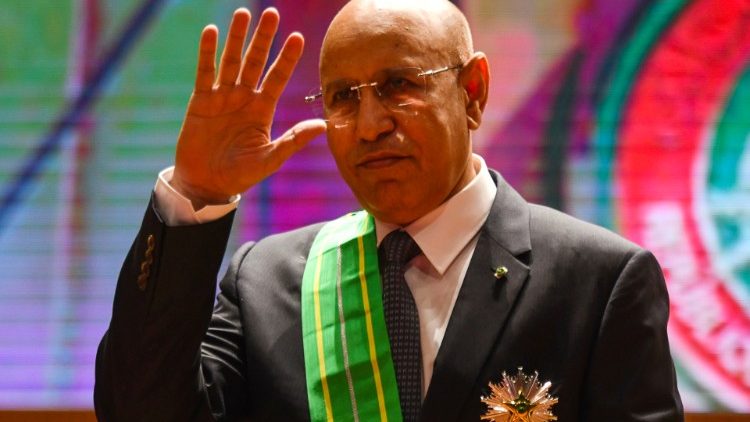 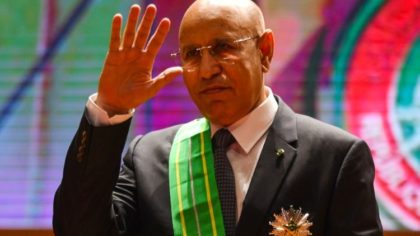 The retired general turned President will attend the G5 meeting on security in the Sahel region, convening in the West African country on September 13.

Mauritania, Burkina Faso, Niger, Chad and Mali form the front against the expansion of terrorism in the region. The host country has recently suffered series of attacks on civilians as well as armed forces who lost a dozen soldiers.

Aside from the security meeting, the Mauritanian leader will also attend on September 14 the meeting of the regional economic grouping, ECOWAS.

Ghazouani’s participation in the ECOWAS meeting heralds his country’s gradual return to the organization it left in 2000.