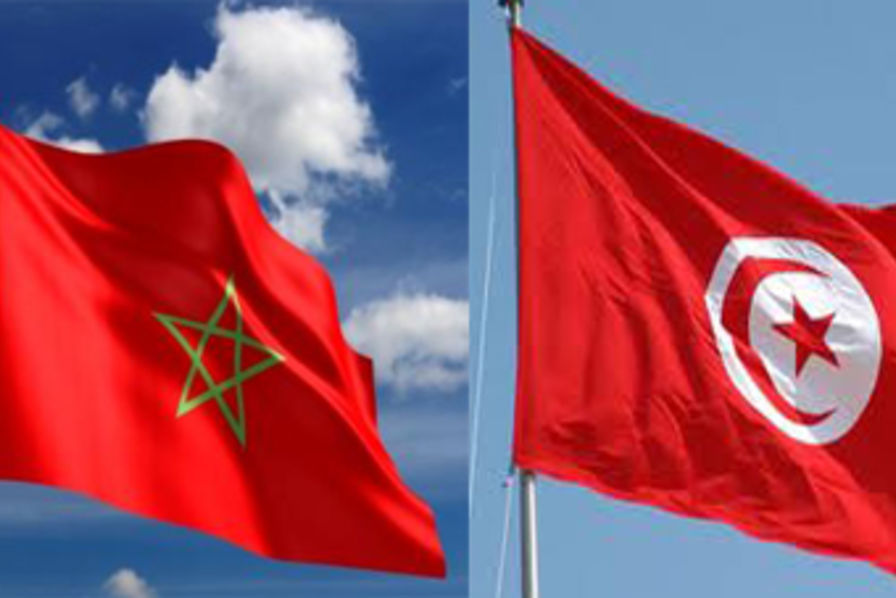 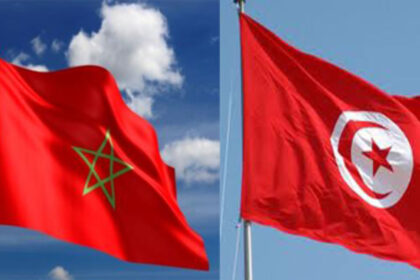 Tunisia’s Presidency expressed, on Thursday, its thanks and esteem to Morocco, following the landing of the emergency medical aid sent to the North African country at the orders of King Mohammed VI.

“The Presidency of the Republic expresses its heartfelt thanks and expresses its high consideration to the brotherly Kingdom of Morocco, King and People, following the arrival of emergency medical aid,” the Presidency said in a statement posted on its official website.

This noble initiative embodies the bonds of brotherhood that exist between President Kais Saied and King Mohammed VI, and illustrates the relations of solidarity and mutual aid deeply rooted between the two brotherly peoples, said the Tunisian presidency.

Morocco, at the instructions of King Mohammed VI, granted Tunisia an emergency medical assistance consisting of two complete and autonomous intensive care units, with a total capacity of 100 beds. The assistance also includes 100 respirators and two oxygen generators with a capacity of 33 m3 per hour each.

The first batch of the assistance aboard three military planes of the Royal Armed Forces landed Thursday afternoon at Tunis airport.

The epidemiological situation linked to Covid-19 in Tunisia is worsening.