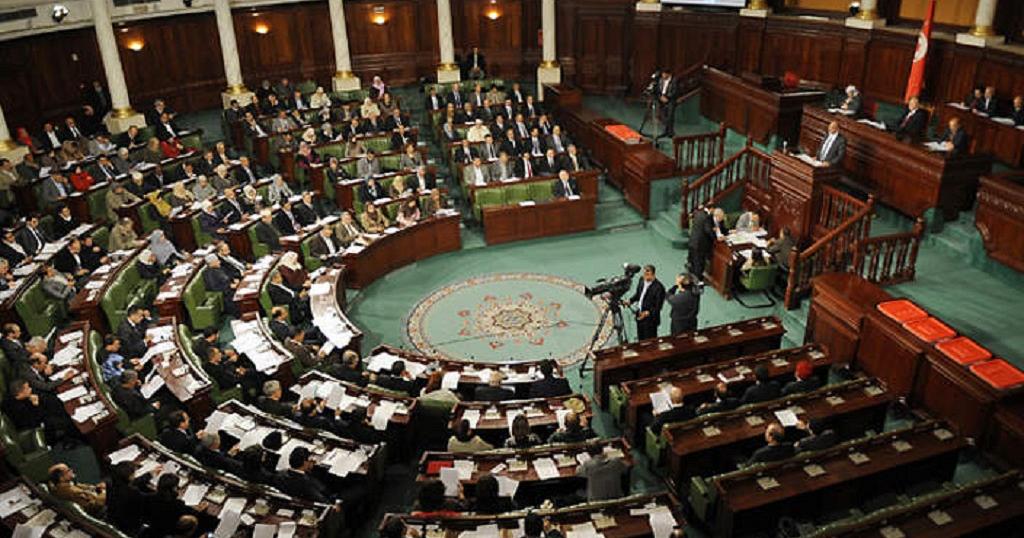 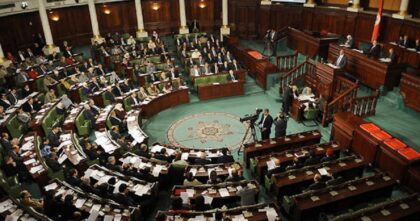 Tunisian lawmakers will hold on September 1 a confidence vote on the proposed cabinet of Prime Minister-designate Hichem Mechichi, The Parliament presidency announced Tuesday.

Mechichi Tuesday unveiled a 25-minister cabinet made of technocrats, nearly one month after being tasked by President Kais Saied. The former interior minister is facing few reservations from a number of parties including parliament leading party, Ennhadha.

The Islamist movement’s leader in the legislature, Noureddine Bhiri, said the party will consult with its allies in the house for an official position on the proposed cabinet. The party is leading a coalition of 120 lawmakers.

Mechichi was tasked to form a cabinet after Prime Minister Elyes Fakhfakh resigned from the post over allegations of a conflict of interest.

North Africa Post's news desk is composed of journalists and editors, who are constantly working to provide new and accurate stories to NAP readers.
NEWER POSTNo normalization with Israel: Moroccan PM was speaking on behalf of his party
OLDER POSTAlgeria looks to export $5bn home-manufactured medicine