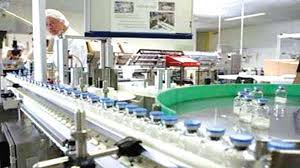 “We are looking to export about $5 billion of Algerian medicines,” Benhamed told the National Radio station.

The North African country, the minister noted, to meet the target, will need to rely on domestic Algerian pharmaceutical companies as well as on foreign firms established in the oil-rich country.

Benhamed added that the country is looking to produce locally from next month some of the medicines needed by Algerians especially those that are used in the fight against the covid-19 pandemic.

Algeria has been reeling with a surge in the number of contaminations over the past few months. 1,456 deaths caused by the virus have been counted since the first case was reported on March 12. Since then, 41,858 have been contaminated.