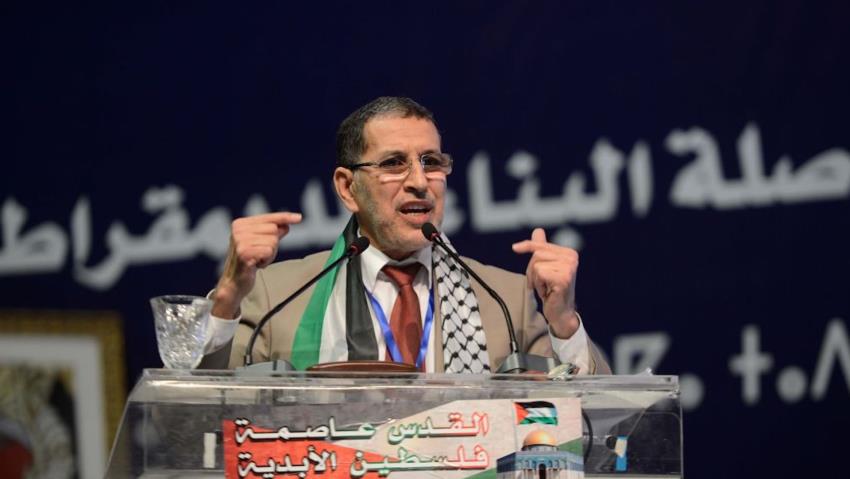 No normalization with Israel: Moroccan PM was speaking on behalf of his party 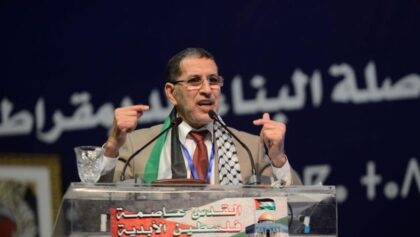 Saad Dine El Othmani head of the Moroccan Government and chief of the Islamist PJD party said he was speaking in the name of his party when he said Morocco rejects concessions and normalization of ties with Israel.

le360 news portal said El Othmani explained to them that he was speaking in his quality as secretary general of the PJD party instead of that of head of the Government.

In a speech before the youth section of his party, Othmani however spoke in the name of the state saying that Morocco “rejects concessions and normalization with the Zionist entity.”

He used a discourse that is alien to Morocco’s official diplomatic position, which has always supported the two-state solution with a viable Palestinian state with Al Quds as its capital.

Othmani’s statements came after rumors in the media suggesting that Morocco is on a list of countries that are set to normalize ties with Israel.

AP news agency said that Morocco will be included in a tour by president Trump’s senior advisor Jared Kushner that will also cover Israel, Bahrain, Oman and Saudi Arabia.

Morocco said in a statement earlier this year that it appreciates the US Peace Deal put forward by Trump Administration and stressed that such a plan needs to be accepted by all the parties.

North Africa Post's news desk is composed of journalists and editors, who are constantly working to provide new and accurate stories to NAP readers.
NEWER POSTMorocco: Over half Covid-19 deaths reported in August
OLDER POSTTunisian parliament to hold confidence vote on new cabinet on September 1