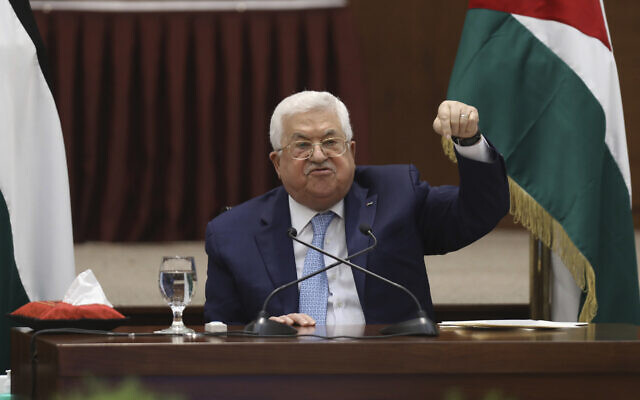 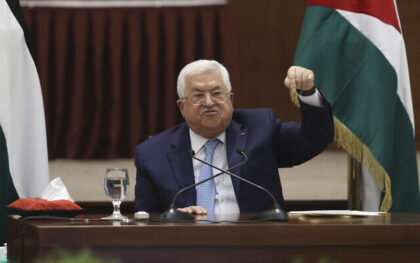 Palestinian factions, Hamas in Gaza and Fatah in the West Bank, have closed their ranks in reaction to the unprecedented normalization of ties between Israel and the UAE, announced Thursday.

Both Palestinian leaders adopted a joint stance in reaction to the US President Donald Trump’s announcement of the “historical peace deal” between Israel and the Gulf country.

“A position that expresses our Palestinian people. We are all with the president who adheres to the establishment of a fully sovereign Palestinian state with Jerusalem as its capital,” Haniyeh said, according to a statement by Palestine’s WAFA news agency.

“Haniyeh went to reject all unilateral declarations and decisions that seek to obliterate Palestinian rights and violate international resolutions,” the statement said.

“The Palestinian leadership rejects the actions of the Emirati government, considering it to be a betrayal of the Palestinian people and Jerusalem and al-Aqsa,” Palestinian Authority spokesperson Nabil Abu Rudeineh said in a statement read out on Palestine TV.

The Palestinian Authority called the United Arab Emirates to “immediately retract” its agreement to take steps toward normalizing relations with Israel, which it called a “despicable decision.”

Abu Rudeineh said that the Palestinian Authority demanded an emergency meeting of the Arab League and the Organization of Islamic Cooperation to denounce the agreement.

PA President Mahmoud Abbas called an emergency meeting in response to the agreement, while the PA recalled its ambassador to the UAE in protest over the deal.

The three sides hailed the deal as a “breakthrough”, saying it will promote peace in the Middle East region and “is a testament to the bold diplomacy and vision of the three leaders.”

Israel, according to a joint statement following the announcement, will “suspend” plans to annex parts of the occupied West Bank, and “focus its efforts now on expanding ties with other countries in the Arab and Muslim world.”