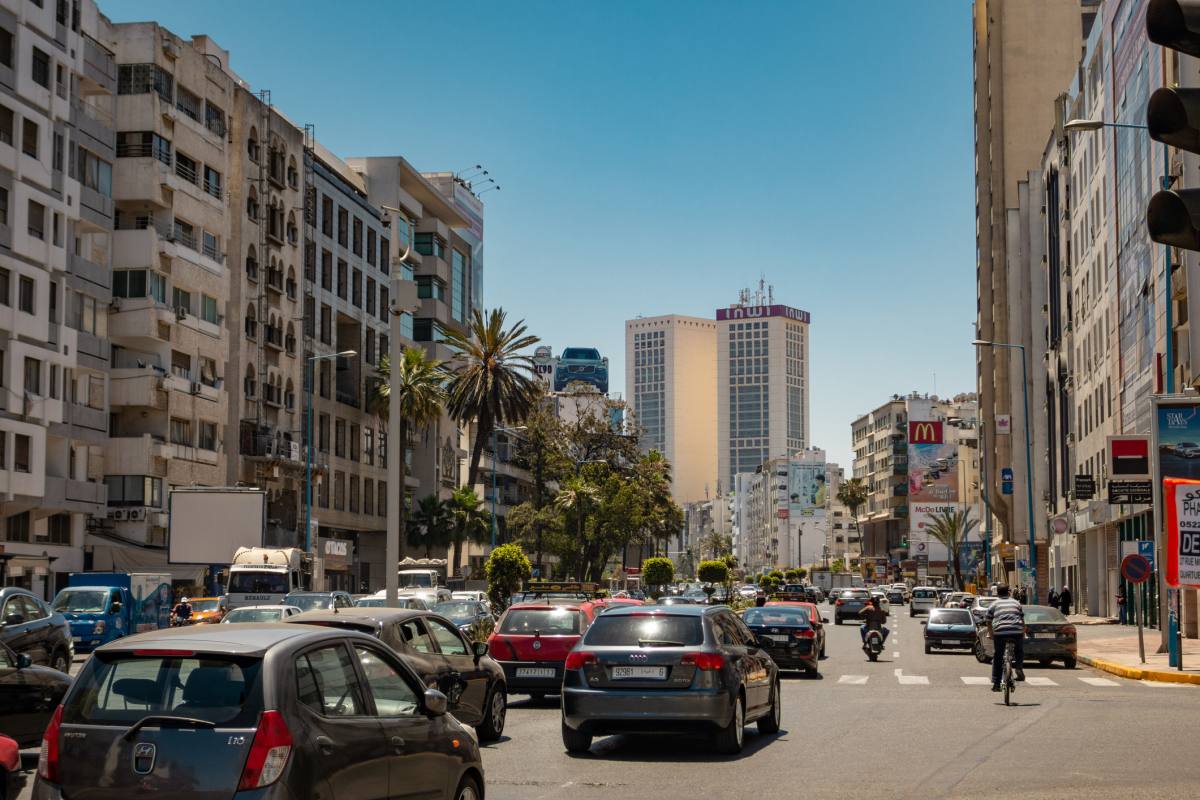 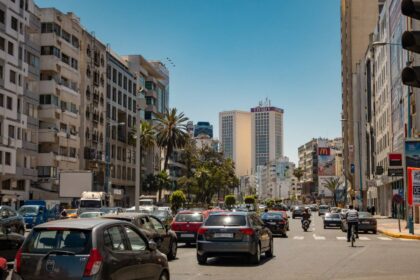 Fewer job opportunities meant that many people had to seek jobs at Morocco’s large informal economy leaving many young people in vulnerable conditions, the central bank said in its annual report.

The coronavirus pandemic has revealed the scale of the underground economy, which showed that 5 million households, representing more than half the Moroccan population, depend on informal economic activity without social protection.

Nearly 3 million jobs are threatened by the informal production units, which have the advantage of low production costs, according to Morocco’s employers association, CGEM.

Figures released by Morocco’s statistics agency in 2014 showed that the informal economy accounted for 14% of Morocco’s GDP.

In his speech on July 29 on the occasion of the Throne Day, King Mohammed VI urged the government to expand social welfare protection to cover all Moroccans within five years, saying the move will help integrate informal production units.

Bank Al Maghrib report also drew attention on the impact of sluggish growth on living conditions, which, it said, did not improve significantly over the last decade despite significant efforts to curb poverty and improve access to schools.