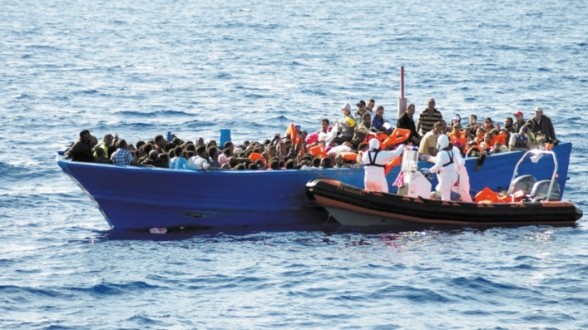 Illegal Migration: Over 5,000 Moroccans expelled from Spain in three years 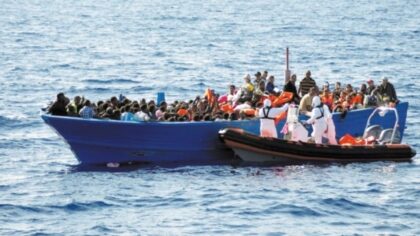 Some 5,178 Moroccans had been flashed out by Spanish authorities over the past three years for illegal migration, reports say citing the Spanish police.

A total of 12,912 foreigners living illegally on the territory of the European country had been expelled ulsed over the past three years.

Moroccans, according to the Spanish police, represent the largest chunk of expulsions. Colombians and Romanians come respectively second (1,312) and third (684).

Both Rabat and Madrid have been working to stem illegal migration and stop the perilous departures from the Moroccan coasts.

Ylva Julia Margareta, the European Commissioner for Home Affairs, is expected in the North African country this week to discuss the illegal migration issue with Moroccan authorities.

Last week she urged the European Union to provide more assistance to Spain in view of tackling the issue.