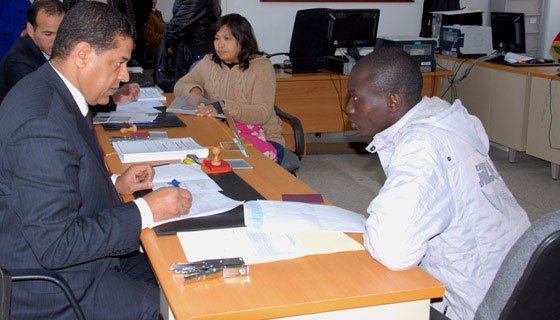 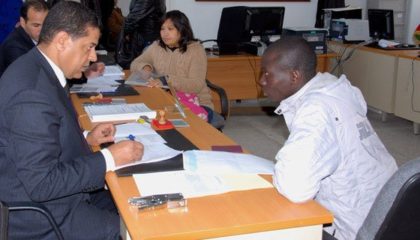 Morocco has bolstered its clout and soft power on the African continent with the adoption of an immigration and asylum policy based on a human rights approach seeking to guarantee to migrants in Morocco access to basic services.

Since King Mohammed VI urged the government to adopt a new migration policy, Morocco has become a “destination of choice” for several Sub-Saharan migrants.

The national immigration and asylum strategy, adopted in 2014, was adopted in line with Morocco’s human rights commitment and in accordance with a holistic approach that seeks to guarantee access to migrants to basic rights and services including, education, social housing, employment.

A first phase was launched in 2014 enabling the registration and the legalization of the stay of more than 23,096 migrants, mostly from Sub-Saharan Africa and Syria. A second phase was launched with the aim of granting residency permits to a similar number by December 31, 2017.

Morocco’s efforts are targeting the improvement of the living conditions of migrants, especially the most vulnerable social categories such as children. Thanks to this solidarity based immigration policy, 6424 children of immigrant families are now enrolled in Moroccan schools, a step that is conducive to their social integration.

Morocco has also taken steadfast action against criminal networks operating in human trafficking thanks to a pro-active security approach that enabled the dismantling of 80 networks and foiling 50,000 illegal immigration attempts so far in 2017, according to figures released by the Interior Ministry. This brings the number of busted human trafficking cells to 3000 since 2004.

The domestic success of Morocco’s approach towards immigration was echoed in the Kingdom’s advocacy of a collective management of immigration that goes beyond narrow calculations and stereotypes.

In his quality as leader in charge of preparing the African Agenda on Migration, King Mohammed VI in a message to the 5th African Union-European Union Summit in Abidjan late November, debunked four myths about migration. In this respect, he highlighted that African migration is not mostly intercontinental. It is primarily intra-African as every 4 African migrants out of 5 remain in Africa.

On the same occasion, the King said that he will submit proposals to the African heads of state at the next AU summit in order to chart a real African Agenda on migration.

As part of its international advocacy for a new approach towards migration, Morocco took the co-presidency with Germany of the Global Forum on Migration and Development, which will hold its 11th meeting in Marrakech in December 2018. The event will be dedicated to elaborating the Global Compact for safe, orderly and regular migration.