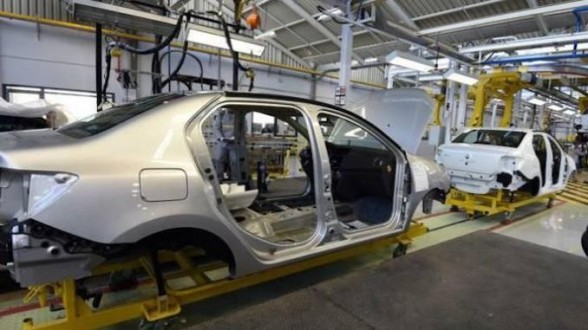 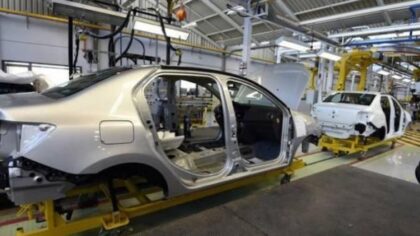 Morocco strives to improve its competitiveness in order to outperform India and China as the most attractive hub for automotive investments, Industry Minister Moulay Hafid El Alamy said.

Morocco has offered propitious conditions for car manufacturers and part suppliers in key industrial clusters in Tangier, Casablanca and Kenitra.

Building on its investments in low-carbon economy and renewable energy, Morocco is poised to narrow the competitiveness gap with both China and India, El Alamy told L’Economiste daily.

El Alamy added that the coronavirus pandemic has pushed many manufacturers to reduce dependence on China to avert disruption of supply and cut costs.

Morocco also plans to tap into its location and infrastructure to take a big slice of the relocation cake as it continues to outperform many of Eastern European countries and even Turkey in terms of the car industry in particular.

Home to production plants of French car-manufacturers PSA and Renault, Morocco has attracted global car part suppliers and has positioned itself as a competitive export hub thanks to a solid network of highways, railways and ports with the busiest terminals in Africa being located in northern Tangier.