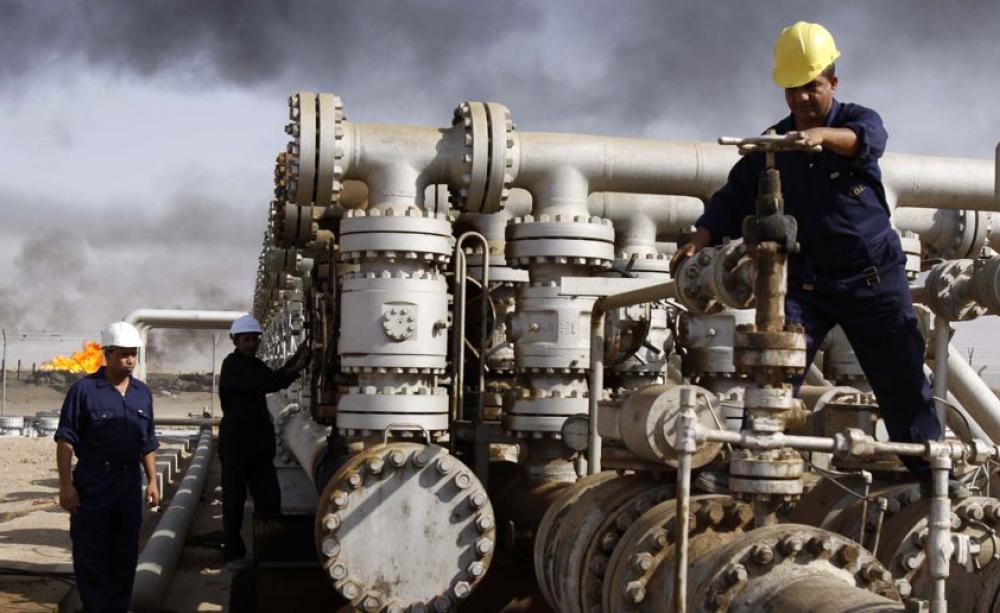 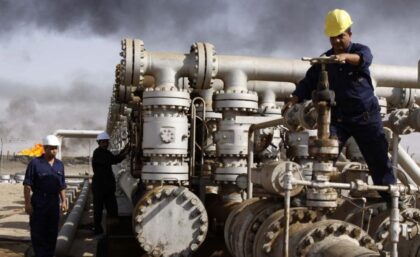 Algeria’s oil and gas revenues will be reduced by $10 bln to $23 billion as the country struggles with a surge in spending in a heavily subsidized economy.

Algerian officials rang the alarm bell as to the deteriorating financial indicators as a result of dwindling energy revenues which represent more than 90% of exports.

To give a better picture of the scale of the current crisis, OPEC member Algeria’s revenues from oil and gas sales were at $60 billion in 2014, before a sharp drop in prices.

To maintain a balanced budget, barrel oil price should at least be 100 dollars, a price tag that seems like a thing of the past in light of feeble international demand on oil and energy transition towards renewable sources.

The IMF expects the Algerian economy at best case to contract by 5.2% this year while the budget deficit will further widen to 17% according to the African development bank.

In the meanwhile, little effort is done by the government to rationalize spending by cutting subsidies, which could be a trigger for social unrest.

The country has unveiled a plan to diversify its economy away from oil and gas but so far, it is just ink on paper leaving vital issues such as investment friendly laws out of touch.