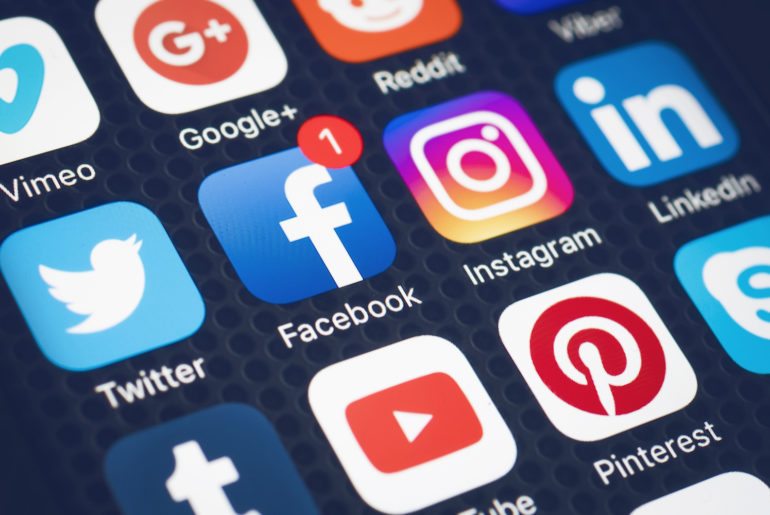 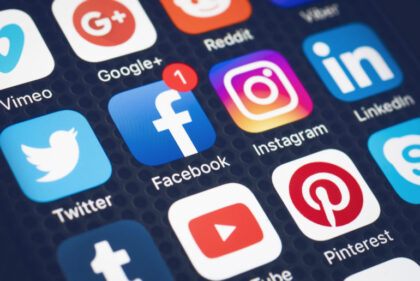 A draft law governing social media that has spilled so much ink because of clauses that were described as detrimental to the freedom of speech was finally put off by the Moroccan government citing inconsistencies with the constitution.

A version leaked online of the draft decree included provisions incriminating calls for consumer boycotts on social media although many government sources said the draft text is being edited before it is submitted to parliament’s vote.

Justice Minister Mohamed Benabdelkader of the leftist USFP party who presented the draft to the government council said the decree will be reviewed to match constitutional provisions and its submission to the Parliament will be postponed.

The leaked text irked political parties and the Moroccan public opinion because it was perceived as contradicting the constitutional right of free speech.

Incriminating calls for consumer boycott in particular stirred anger, which was expressed on social media by the political class, human rights activists and the people.