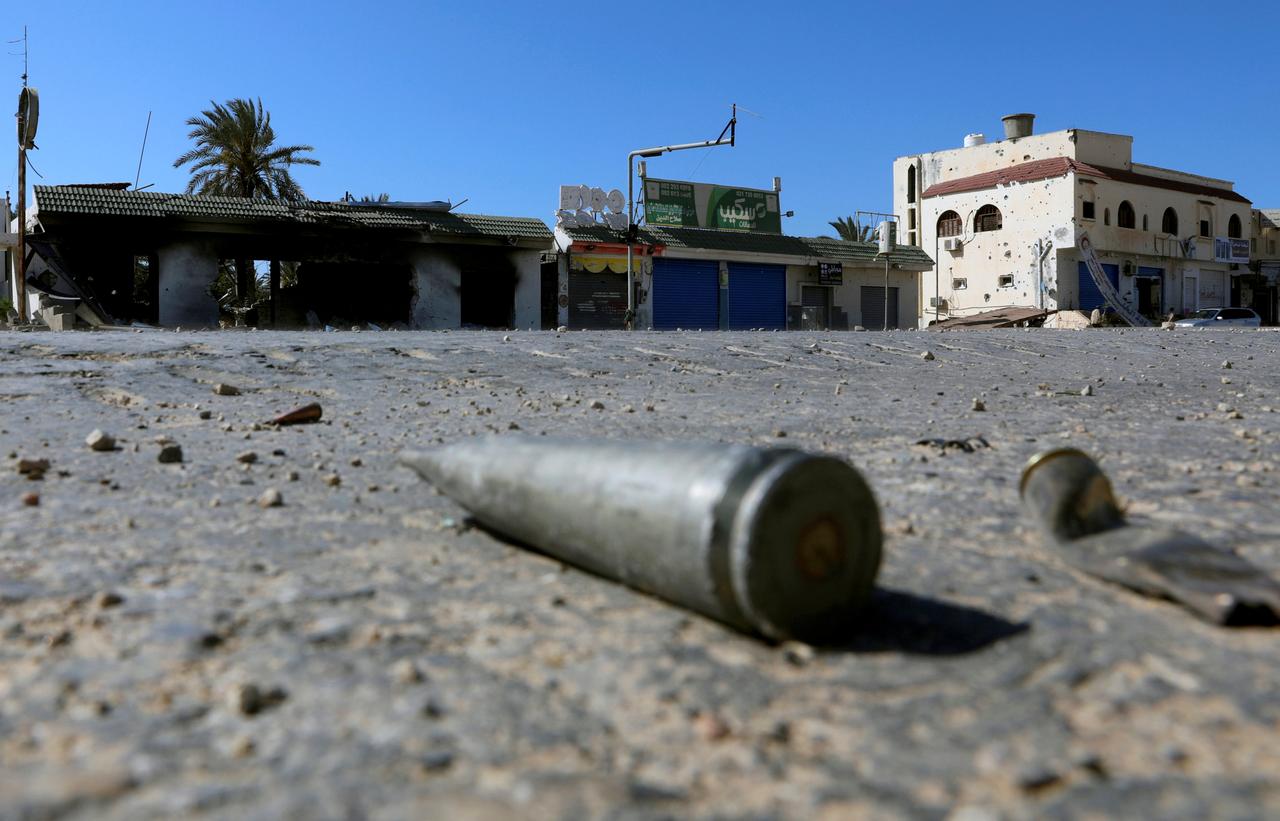 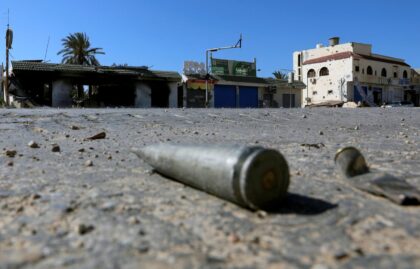 Morocco and Tunisia stressed the need for a political solution to the Libyan crisis few days after renegade General Khalifa Haftar declared himself military ruler and withdrew from the UN-led Skhirate agreement.

Tunisia’s Foreign Minister Noureddine Erray had talks in that respect with his Moroccan peer Nasser Bourita showing convergence of view on the need to respect international law in Libya few days after Haftar scrapped the UN political agreement signed in Morocco’s SKhirate in 2015.

Forces loyal to Haftar have been waging a war for months that ended so far in a stalemate in their plot to take Tripoli where the internationally recognized government is based.

The attack on Tripoli shattered hopes for a political solution as now Haftar declared himself military ruler of Libya with a “popular mandate from the people,” while scrapping the UN deal as obsolete.

Haftar is supported by the United Arab Emirates, Egypt and Russia and the GNA is backed by Turkey.

The GNA urged the eastern based Parliament to stand against Haftar’s authoritarian power grab.

The United Nations stressed that the Skhirat Agreement remains the only international framework for the resolution of the Libyan conflict.

In response to Haftar’s decision to scrap the Skhirate agreement, Stéphane Dujarric, spokesperson for the UN Secretary General António Guterres, insisted at a press briefing on Tuesday April 28 that “any political change in Libya must be done through a democratic and non-military process.”