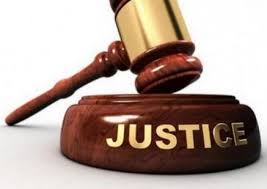 Salafist Sheikh Abou Naim, known for his extremist stands, was sentenced on Friday April 3 to one year in prison and a $200 fine.

He was indicted for inciting to hatred and violence and compromising public order after he challenged, in a video, the authorities’ decision to close mosques, part of a set of measures to stop the spread of the COVID-19 pandemic.

The sentence was handed by the Rabat Court of Appeal, in charge of terrorism cases.

The Salafist was arrested by the office for the suppression of terrorist crimes under the authority of the National Brigade of the Judicial Police (BNPJ) on March 17.