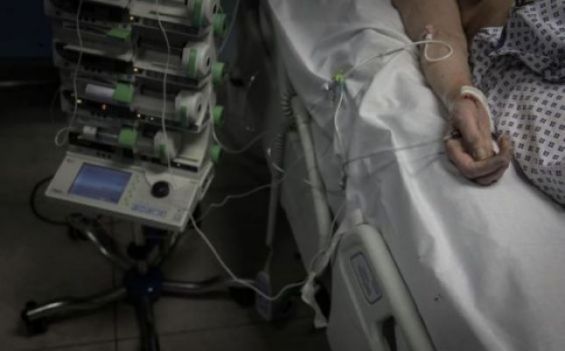 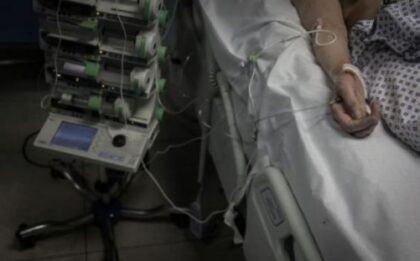 The total number of confirmed cases of infection with the novel coronavirus (Covid-19) in Morocco jumped Saturday evening at 9:00 p.m. to 919, while the death toll stood at 59, announced the Ministry of Health on its portal www.covidmaroc.ma.

The number of remissions was established at 66.

Saturday, the Moroccan medical staff was affected by the first fatality within its ranks. A 53-year-old woman, working in the Mohammed VI hospital in Casablanca, was the first Moroccan doctor to die from the Covid-19, after heart complications.

The number of suspected cases that tested negative for this virus has reached 3,402, Mohamed Lyoubi, chief of the Epidemiology and Disease Control Division at the Health Ministry had said during a press briefing earlier in Rabat.
Screening tests carried out in Morocco, since March 1, 2020, have reached 4070. The screening capacity in Morocco, very insufficient until now, may change shortly with the arrival Friday of 200,000 rapid screening kits, coming from South Korea.

In the Maghreb, the curve is still ascending, with Algeria being the most affected country with 1,252 confirmed cases and 130 deaths. Tunisia has confirmed 553 cases and 18 fatalities, while Mauritania has recorded six cases and one death.
Globally, the coronavirus cases reached 1,199,583 and fatalities 64,662.

North Africa Post's news desk is composed of journalists and editors, who are constantly working to provide new and accurate stories to NAP readers.
NEWER POSTMorocco braces for austerity measures in wake of Covid-19
OLDER POSTMorocco: One year in prison for Salafist Abou Naim