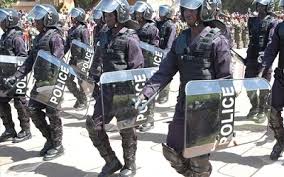 An attack against a response unit of the Burkinabe national police in the province of Sanmatenga, in the center-north of Burkina Faso, left four dead, including three policemen, and five injured.

The attack was perpetrated by armed men on the Pissila-Gibga axis, said the police in a statement.

Meanwhile, around 20 alleged terrorists were reportedly killed Saturday evening in the locality of Dablo.

Since 2015, Burkina Faso, which is member of the G5 Sahel group, has been facing jihadist and intercommunity attacks, which have left more than 750 dead and thousands displaced.