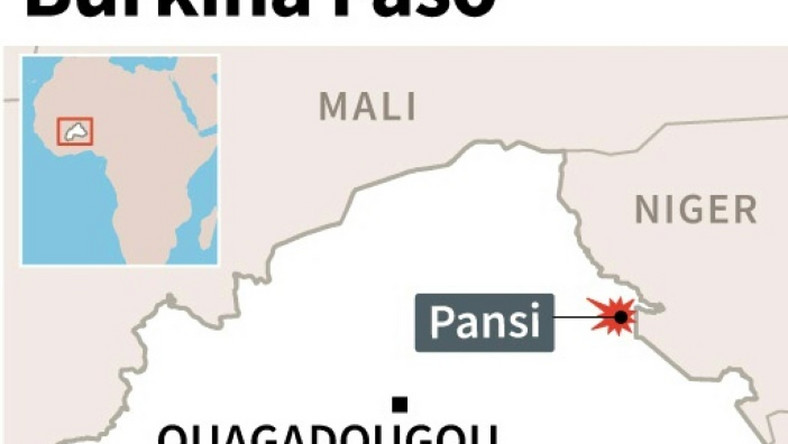 Burkina Faso: at least 24 killed in attack on Protestant church 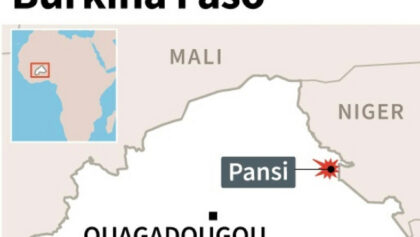 At least 24 people were killed Sunday in a jihadist attack against a Protestant church in Pansi, a village in northern Burkina Faso, according to security and local sources.

The pastor of the church was kidnapped by Islamist terrorists. Several people fled to the town of Sebba, where five people, including a pastor, were assassinated a few days ago.

Meanwhile, a French soldier who was part of Operation Barkhane in Burkina Faso was found dead, the Ministry of the Armed Forces announced on Monday.