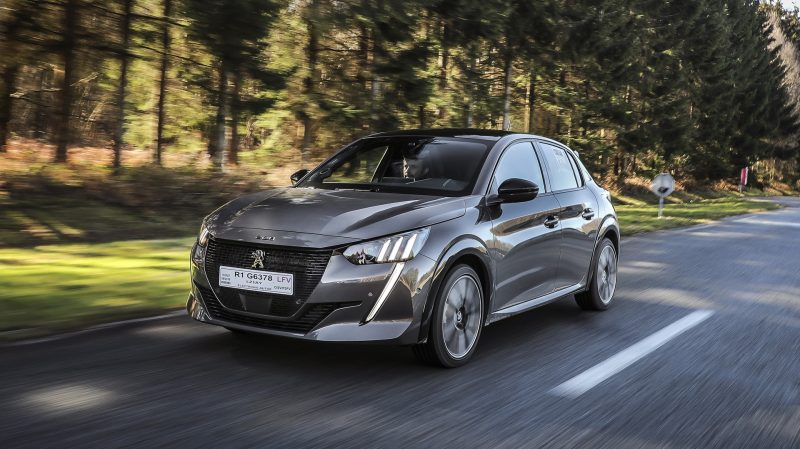 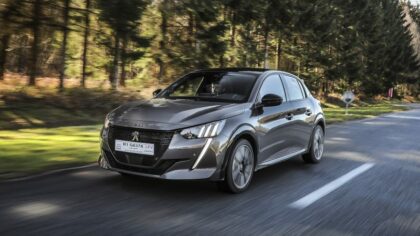 French carmaker PSA plans to build on the competitiveness of its Morocco plant to achieve leadership in a car segment of cost-efficient cars, head of PSA Maghreb said.

“With Peugeot 208 made in Morocco, we aim at being leaders in this segment. Other beautiful surprises will take place in the future,” said PSA Maghreb director Yves Peyrot des Gachons.

Des Gachons also highlighted Morocco’s attractiveness to foreign direct investments thanks in part to being close to main markets.

The French company will also create a research and development hub in the country in partnership with Moroccan authorities. It plans to hire 1100 staff for its R§D department by 2021 in addition to 3600 engineers and technicians.

Renault, another French carmaker, plans to step up production to 500,000 vehicles in its Tangier and Casablanca plants. Renault is now producing 12% of its cars globally in Morocco.

Jobs created in the automotive sector reached 116,000 by mid-2019, while the part of locally produced parts in Renault and PSA cars stand at an average of 50% with the goal of bringing that rate to 65% in 2020.

Morocco unseated South Africa last year from the top of the podium of African car producers.

China’s Byd, is also on its way to launch production of electrical vehicles in the country.

Morocco raised its automotive industry target to 1 million vehicles by 2025 with revenues expected at 200 billion dirhams.